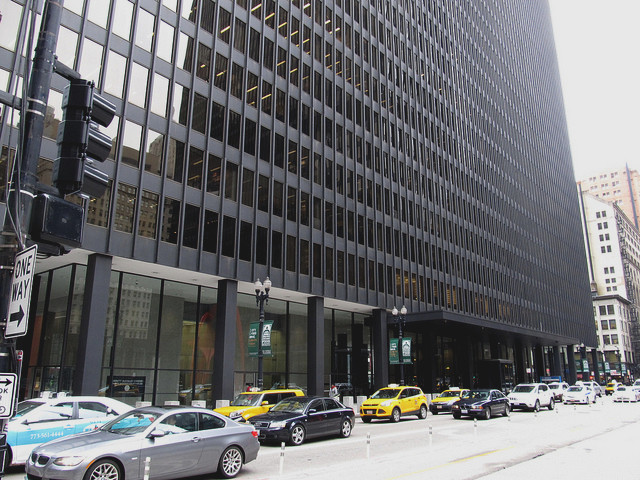 Court Will Rule On Whether Wisconsin Club For Growth's First Amendment Rights Were Violated, And Whether To Release More Documents
By Chuck Quirmbach
Share:

A federal appeals court in Chicago will hear arguments on Tuesday in a lawsuit challenging the secret state probe that had been investigating the political campaign activities of Gov. Scott Walker and a conservative group.

“John Doe 2” is an investigation into allegations that Walker illegally coordinated campaign efforts in 2011 and 2012 with the group Wisconsin Club for Growth. U.S. District Judge Rudolph Randa stopped the probe a few months ago, but now the U.S. 7th Circuit Court of Appeals — which occasionally overrules Randa — will consider the case brought by the Club against the prosecutors leading the investigation.

Walker said he's not worried about the outcome.

“In the end, the bottom line is no matter what happens — even if the court of appeals reversed that decision, the case still isn’t going forward,” said Walker. “A well-respected court of appeals judge ruled almost a year ago that he dismissed the allegations as not having merit to go forward on.”

Walker was talking about Judge Gregory Peterson, who halted subpoenas aimed at Wisconsin Club for Growth. Progressive groups, however, have noted that Judge Peterson also said in January that prosecutors had a legitimate campaign finance theory to pursue in the John Doe probe.

The appeals court in Chicago will also consider whether to release more documents in the John Doe probe. An accidental document release a few weeks ago touched off concerns as to whether Walker was steering campaign money toward Club for Growth.