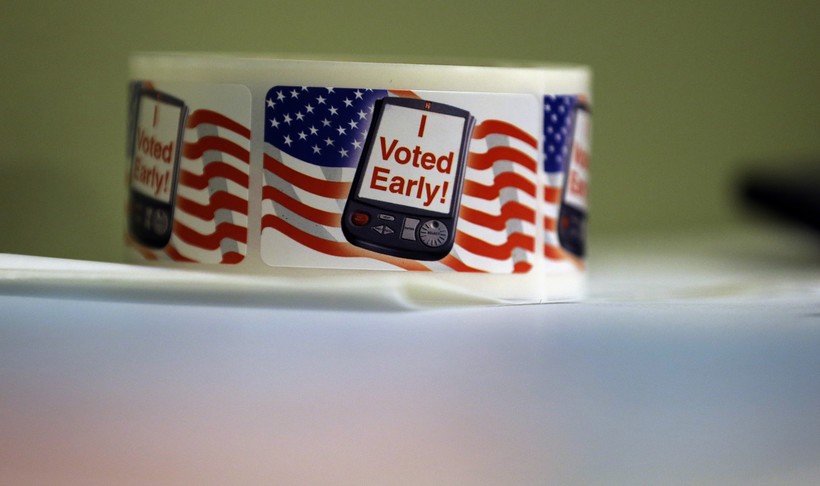 Several Republican-authored laws restricting early voting in Wisconsin remain struck down after a federal appeals court declined a request to reinstate them Monday.

Wisconsin’s Department of Justice, led by Republican Attorney General Brad Schimel, had asked the 7th Circuit Court of Appeals to stay a July ruling by U.S. District Judge James Peterson.  While Peterson upheld most of Wisconsin’s voter ID requirement, he struck down laws that restricted when early voting can start and on weekend in-person absentee voting. Peterson also struck down other laws like one that requires people to live at their new addresses for 28 days before they can vote there.

One Wisconsin Institute celebrated Monday’s ruling as a "huge victory" for Wisconsin voters.

"We hope municipalities across the state will quickly move forward in offering expanded in-person absentee voting hours to ensure all Wisconsinites are able to exercise their right to vote," said One Wisconsin Institute Director Scot Ross.

Monday’s one-page order was handed down by Judges Frank Easterbrook, Michael Kanne and Diane Sykes, all of whom were appointed by Republican presidents. The same three judges recently granted a stay in another Wisconsin voter ID lawsuit, and Easterbrook and Sykes upheld Wisconsin’s voter ID law in 2014.

"This is quite a conservative panel," said Rick Hasen, an election law professor at the University of California, Irvine School of Law.  "If the state of Wisconsin can’t get relief from Judge Easterbrook and the other two judges on the panel, the state’s unlikely to find relief going to either the full 7th Circuit or going to the United State Supreme Court."

Peterson also ordered the state to quickly issue credentials valid for voting for anyone struggling to obtain photo ID. Peterson granted state attorneys' request to stay the photo ID credentials, noting the state already has a receipt system in place. But he refused to stay other parts of his ruling.

In 2012, a federal law required Wisconsin's fall primary to be moved from September to August, allowing city clerks earlier access to finalized ballots for November.