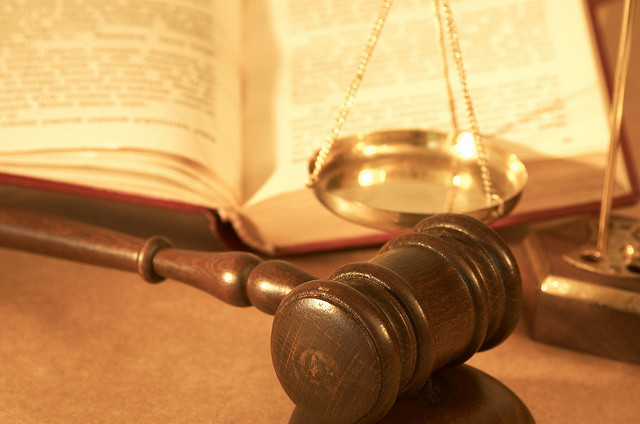 Lawyers for unions and the Walker administration argued over whether Wisconsin's Act 10 collective bargaining law was politically motivated in a Chicago appeals courtroom Monday.

At issue in this appeal are the way the collective bargaining law banned the deduction of voluntary union dues from public employees' paychecks, and a provision that made it harder for unions to stay certified. A federal judge ruled both pieces unconstitutional earlier this year, in part, because they do not burden all unions equally. Police and firefighters, for example, are exempt.

Attorney Joe Olsen, arguing for the state, called that "a legitimate policy decision," which he says was articulated by Governor Scott Walker when Walker introduced the collective bargaining law. "There were certain public safety employees who provided certain essential services that the state could not do without in the event of a mass job action."

Union attorney Leon Dayan said that if the state's goal was public safety, there was no reason for them to cover some officers and not others. "Why on earth would the legislature have excluded, for example, the Capitol Police? Why would they have excluded state police, like the University of Wisconsin police, and other state police, kept in municipal police? Why would they have kept out prison guards? None of this seems to make any sense if you look at the stated objective of the statute."

Dayan says given the lack of any rational explanation, it appears the governor rewarded unions that endorsed him in his 2010 election. He says that by itself is not a sound reason to restrict some employees' rights and not others.

This is just one of a few challenges to the law currently working their way through court. A state circuit court judge recently issued a broader ruling, throwing out most of the law for teachers and local government workers.