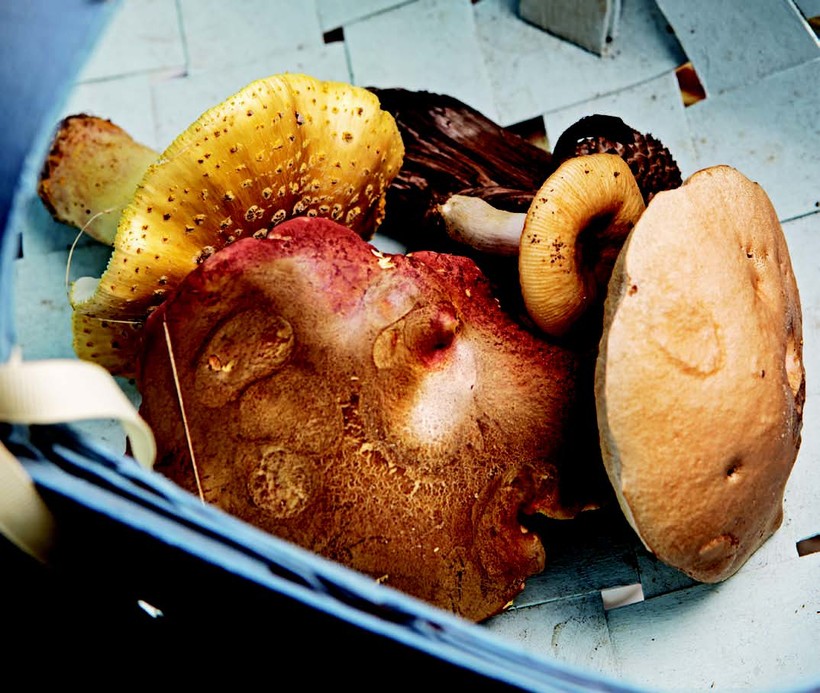 Fear Not, Growing Mushrooms Is Easier Than You Might Think

Growing Your Own Mushrooms Is As Easy As Growing Tomatoes, Mushroom Expert Says
By Mary Kate McCoy
Share: 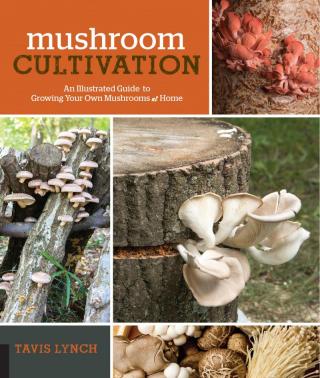 Tomatoes, peppers and zucchini are eagerly grown by many home gardeners. But perhaps less obvious to grow yourself are mushrooms.

With a little patience, care and know-how, growing your own mushrooms is easier than you think, said Tavis Lynch, author of "Mushroom Cultivation: An Illustrated Guide to Growing Your Own Mushrooms at Home."

Lynch has been growing his own mushrooms for 15 years, and on a commercial level since 2010.

"It’s just been a lifelong hobby that turned into a little bit more than a hobby," he said. "I’ve been picking mushrooms since I was a kid, picking them up and studying them and wondering what they were."

Home growers have dozens of mushroom varieties to choose from, Lynch said. All you need is the mushroom spawn and something it can grow on — either wood, compost or straw.

"Choose a mushroom that you like to eat or one that you think is pretty to look at, and then start looking at the ingredients you would need to grow that mushroom," he said.

Mushroom spawn, the mushroom organism, can be purchased at a variety of mushroom companies, like Field and Forest Products in Peshtigo, Lynch said.

The spawn is first spread on a small medium, like sawdust or grain, then moved onto a larger medium — wood, straw or compost, depending on the type of mushroom — so it can colonize it. 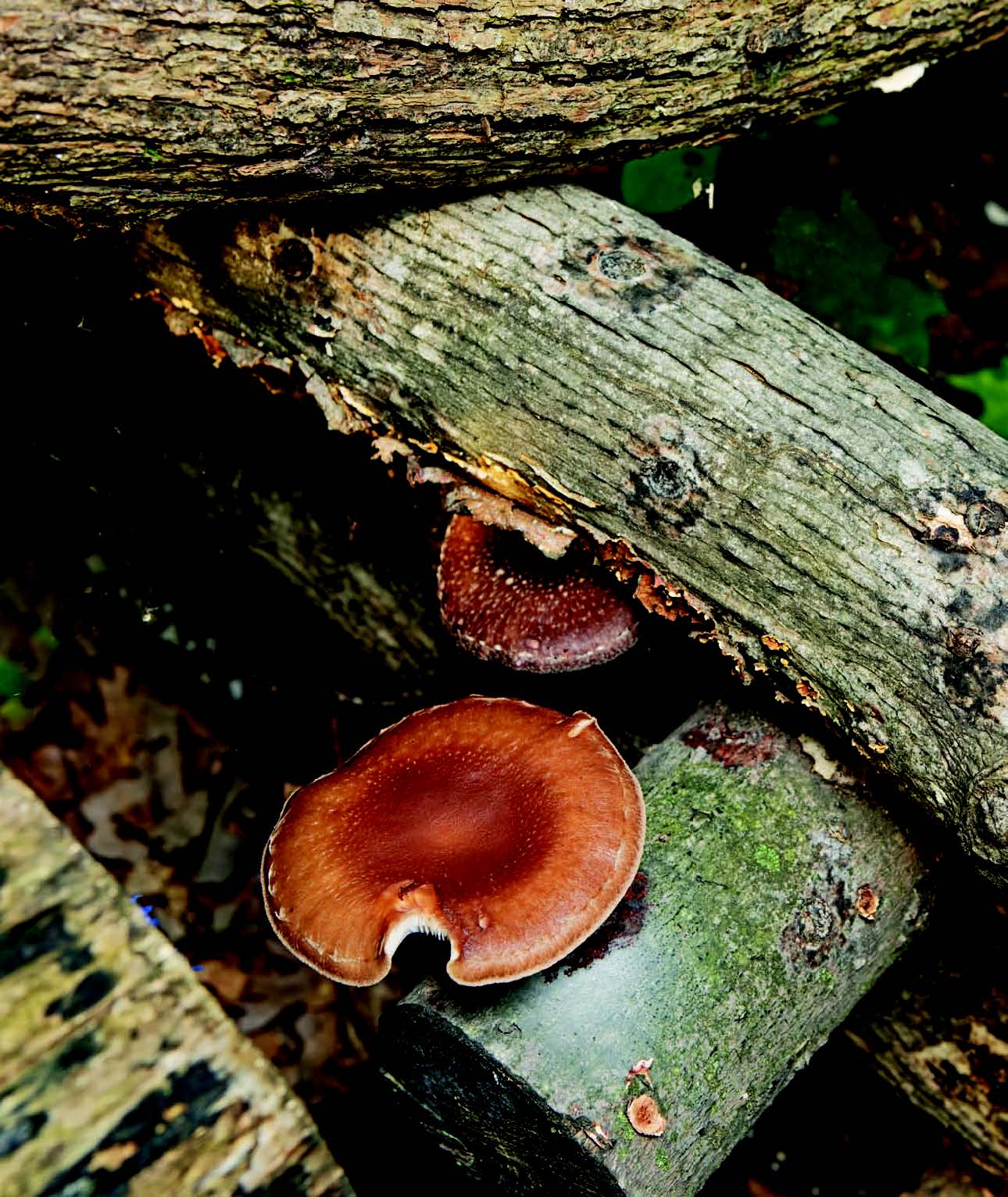 Mushroom cultivators aren't limited by Wisconsin’s growing season — which runs from about early April through the first frost — they can also grown them indoors and they don’t require much space, Lynch said.

"You can do it on a large scale, or you can buy a small kit that you can grow right on your kitchen counter," he said. "It only takes up about a square foot and you can get fresh ... mushrooms in just a matter of days."

While white oak is Lynch’s favorite wood to grow mushrooms on, he primarily uses ironwood, though different mushrooms take better to different kinds of wood.

He has also had success with sugar maple, particularly with shiitakes. However, red, silver and boxelder maple varieties tend to decay quickly, leaving their production window short.

This past year has been extremely successful for mushroom growers because of the excess of rain, Lynch said. Drought, on the other hand, is more difficult to handle. Mushrooms require about an inch of rain every 10 days,

"You don't want to water them every day," he said. "If they were to stay wet all the time, there would be problems with other invading fungi or microorganisms finding a way in through that wet bark."

As for eating them, Lynch prefers to let the mushroom flavor shine by simply cooking them in a pan with butter, salt and pepper.