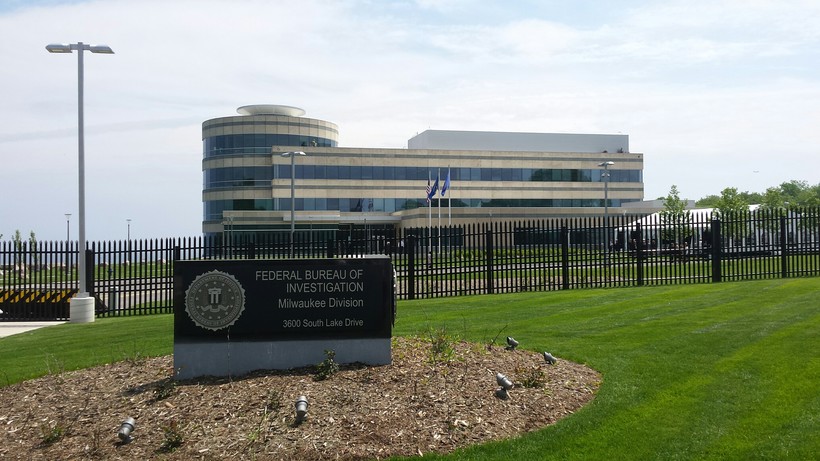 FBI director James Comey was in Wisconsin on Wednesday, helping the bureau open its new field office in a Milwaukee suburb.

The FBI has moved out of downtown Milwaukee and into a four-story property along Lake Michigan in St. Francis. Comey told news reporters that the gleaming building isn't extravagant.

Comey also spoke to FBI staff, during a ceremony dedicating the new office space. He said the building will help add a healthy balance to their stress-filled lives.

"And a physical space like this makes that possible in a way that other spaces simply don't," he said. "Running trails, walking trails, biking trails, the ability to go outside and simply stare at water, and think to yourself, is priceless."

The building is set back from the nearest road, and has a new guardhouse and security fence. Comey said that will make it less susceptible to acts of terrorism. The new office is named after FBI special agent W. Carter Baum, who was killed by John Dillinger's gang in at a northern Wisconsin resort in 1934.