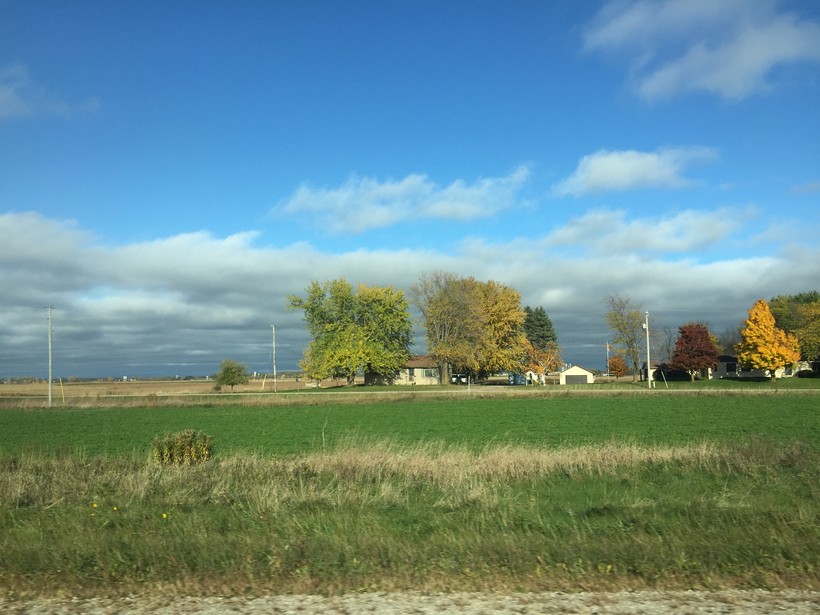 More people are working on farms and ranches this year, according to the latest Farm Labor Report from the U.S. Department of Agriculture.

The Lake region -- Wisconsin, Minnesota and Michigan -- saw on-farm employment go up by almost 25 percent since April 2015. That’s second highest in the U.S., behind the Cornbelt I region, which are the states of Illinois, Indiana and Ohio, which had a 31 percent increase over the past year.

But Heather Schlesser, a University of Wisconsin-Extension agent in Marathon County, said an increase in employment doesn’t mean the ag industry is growing. She said this year’s increase in farm jobs could measure former farm owners now working for large businesses.

"What we're seeing in the dairy industry is there's sort of a consolidation of smaller farms into larger farms," she said. "There's sort of been this trend to get larger and as you get larger, you need more employees on the farm to help you."

Schlesser said this year’s low commodity prices mighty force farm employment to decrease in the coming year, and that means farm workers will have to be creative to stay in agricultural jobs.