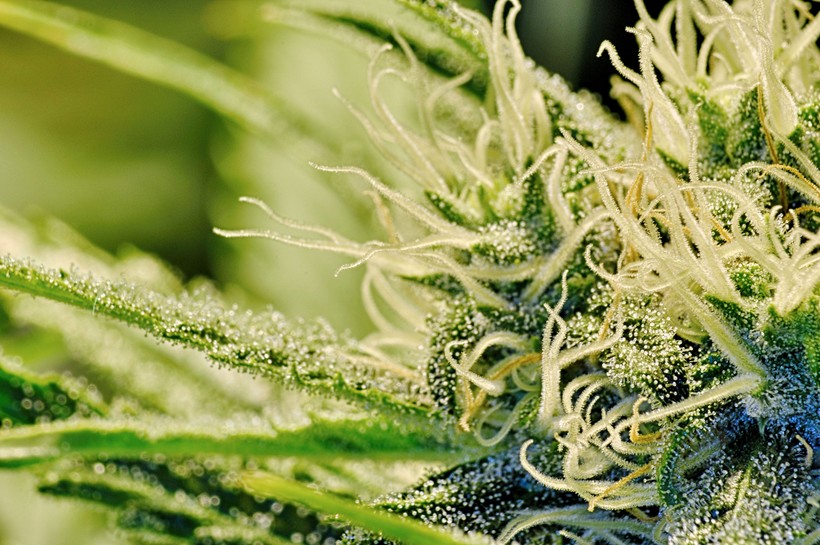 Families Make The Case For Marijuana Oil At State Capitol

Families desperate to get access to a medicinal oil derived from marijuana urged legislators to legalize it at a tearful hearing Tuesday.

Cannabidiol, also called CBD oil, is banned under federal law but it's legal in states like Colorado where marijuana is legal. A bill under consideration in Wisconsin would legalize it here.

Heather Kluck of Hartford said it's been proven effective in reducing epileptic seizures like the one's her daughter suffers from. She said making it legal in Wisconsin would allow her daughter and many other children to use the substance under the direction of a local doctor.

"If it's legalized, doctors can research this information," said Kluck. "They can talk to companies who are creating it. They can make sure that their patients are taking good-quality oils and not just getting something off the Internet."

Rebecca Arnold of Pleasant Prairie also testified in favor of legalization. She said dozens of conventional medications and numerous brain surgeries have failed to control her daughter's seizures. She'd like to try the CBD oil but she's afraid of the legal consequences.

But the Wisconsin Medical Society is against legalizing the oil. Dr. Jerry Halverson said that without clinical trials proving its safety, doctors shouldn't prescribe it.

"We have the possibility that the substance could be harmful or something that we don't expect is in there," Halverson said.

The fact that it's a still considered an illegal drug makes it hard for researchers to get permission to run  tests. But legislation currently pending in Congress to legalize the oil could open the door to running more rigorous studies.

Families who testified aren't claiming the oil will cure their children's seizures . But they said companies selling the oil in Colorado are finding it reduces the seizures and allows patients to stop using some other medications that have much more serious side effects than the CBD oil does.