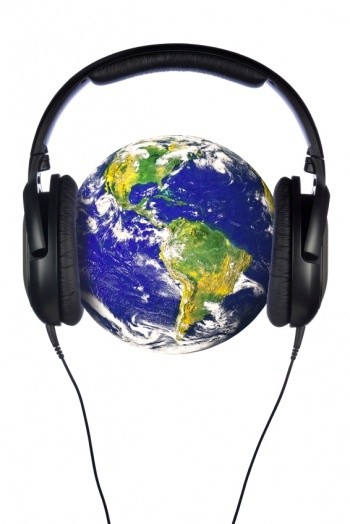 The Garifuna People, descendants of West Africa, Central Africa, the Caribbean and the Arawak people, represent a group of shipwrecked enslaved Africans who intermarried with locals on the island known today as St. Vincent.  In time the Garifuna people would be deported to the Central American coast in the late eighteenth century.

With no less than fifteen different styles of music as well as dance styles within their culture, the Garifuna People  are celebrated around the globe for their blend of rich singing with the Afro Ameridean communities of Belize , Guatemala and Honduras.  The Garifuna sound is heavily influenced by rock, jazz, blues, African and Latin genres.

Garifuna music is quite different from that of the rest of Central America with an internationally famous traditional form called punta, a musical style and dance form performed at celebrations and festivals.

To highlight their strong sense of history and endurance, the indigenous Garifuna population uses Punta to celebrate their common heritage through music and dance that recalls the difficult middle passage of their ancestors and their struggle to survive it.

Punta dancers moving their hips in a circular motion consciously compete against each other while performing in tandem with traditional instruments, punta has seen some modernization and electrification in the 1970s; this is called punta rock.

Garifuna drums, played with open hand, and quite similar to many African drum, are crafted from hollowed tree trunks and covered with cured and dried animal hide skins stretched over one end of the cylinder.

Today the Garifuna reside primarily in Central America, living along the Caribbean Coast in Belize, guatamala, Nicaragua, Honduras and on the island of Roatan.  In the U.S. there are also diaspora Garifuna communities in Los Angeles, Miami and New York.