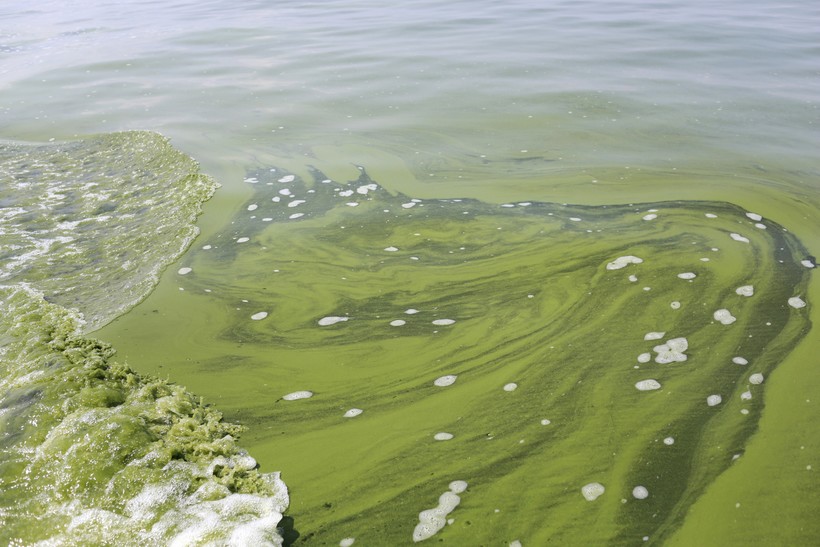 There have been concerns about not only the quality, but the quantity of Wisconsin groundwater in recent years. According to a pair of experts, all Wisconsin residents can have an impact on water quality in the state.

The most recent Wisconsin Impaired Waters report shows 18 percent of the surface waters in the state are impaired.

While critics often point to farmers as the source of water pollution, University of Wisconsin-Extension natural resource educator Dan Zerr said pollution on one acre of rural and urban land is usually comparable, and there are steps everyone can take to protect the state's water quality.

"Farmers doing things focused on soil health, no-till tilling practices and cover crops," Zerr said. "If you live in an urban area, find ways on your property, rather than completely paving your driveway, put paving stones in there that have cracks between the stones where the water can infiltrate, so all of the water coming off your property isn't running down into the sewer."

Zerr said paying attention to your land can make a difference in protecting both surface and groundwater.

According to University of Wisconsin-Stevens Point groundwater education specialist Kevin Masarik, groundwater quality and quantity across the state should be tested on a regular basis.

There are about 900,000 private wells in Wisconsin. Masarik advised those who use private wells should be testing them once a year.

"What you test for depends on where you live and what's on the landscape around you," Masarik said. "Most people would benefit from a regular bacteria and a nitrate test."

Zerr said non-point sources of contamination like fertilizer runoff from farms and urban lawns and parking lots are the most frequent cause of ground and surface water pollution and the hardest to detect.