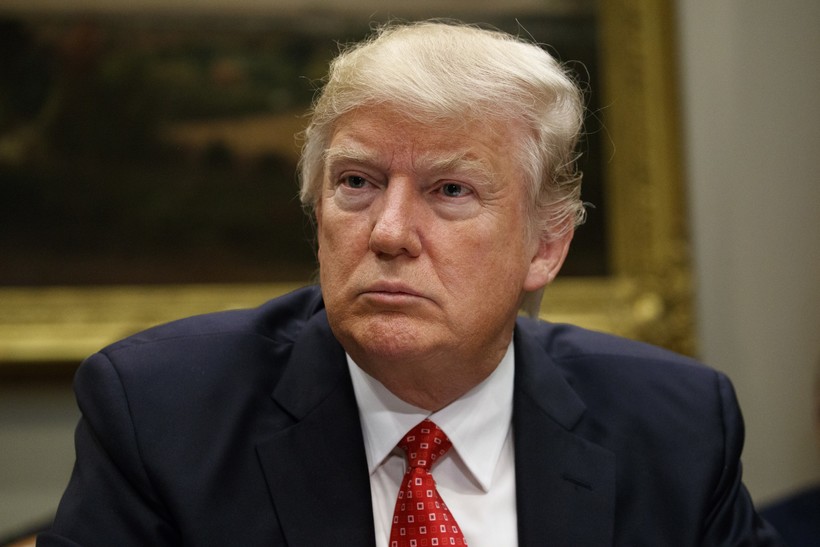 A senior fellow at the conservative leaning Manhattan Institute says President Donald Trump's new executive order on immigration removes the most controversial aspects of the original travel ban and will likely have a minimal impact on overall national security.

"It looks like what they've done is taken the initial order and tried to take out the pieces that were most objectionable both in public opinion and the courts," said Oren Cass, who served as an adviser to Mitt Romney's presidential campaign before arriving at the institute.

Like the initial order signed in late January, the new order bars travelers from specific majority-Muslim countries for 90 days and suspends the entire United States refugee program for 120 days. It also cuts more than half of the overall number of refugees allowed into the country this fiscal year from 110,000 to 50,000.

"Now there's a 90-day ban on new admissions from six countries, which are the initial seven minus Iraq," Cass said. "And there's (a) 120-day ban on the admission of new refugees. And those periods of time are purported to give the government time to figure out how to do a better job vetting people coming from those countries."

The new executive order includes several key differences in addition to removing Iraq from the list of nations that have been temporarily banned. Unlike Trump's original travel ban, which was put into effect immediately and caused confusion at U.S. airports across the country, Monday's order allows for a 10-day grace period.

"So if you already have a legal right to be in the U.S. with a visa or green card, that's not going to be taken away," Cass said.

Additionally, Syrian refugees are not banned indefinitely, and religious minorities, which was largely seen as helping Christians, will no longer be given preference.

Several organizations have already vowed to challenge the new order in court. The American Civil Liberties Union said Monday it will file suit against Trump's new order, and described it as "still a Muslim ban."

"The Trump administration’s repackaging has done nothing to change the immoral, unconstitutional and dangerous goals of their Muslim and refugee ban," Nancy Pelosi said in a statement.

But Cass believes the Trump administration stands a good chance in court.

As to whether the new order will improve national security, Cass said it's tough to say. If it stands, it will certainly mean less people will be coming from those six nations over the next three to four months. However, he said how much value you assign to that as a national security matter depends on whether you recognize entry of such people as a threat.

"I think you'd have to say the threat is not zero. It's certainly possible that you could have someone coming in from one of these countries with the intention of committing a terrorist act, or doing something else to threaten national security," Cass said. "At the same time, the statistical evidence suggests that there have not been very many people doing that. So the actual improvement you could expect from national security as a result is not likely to be very high."