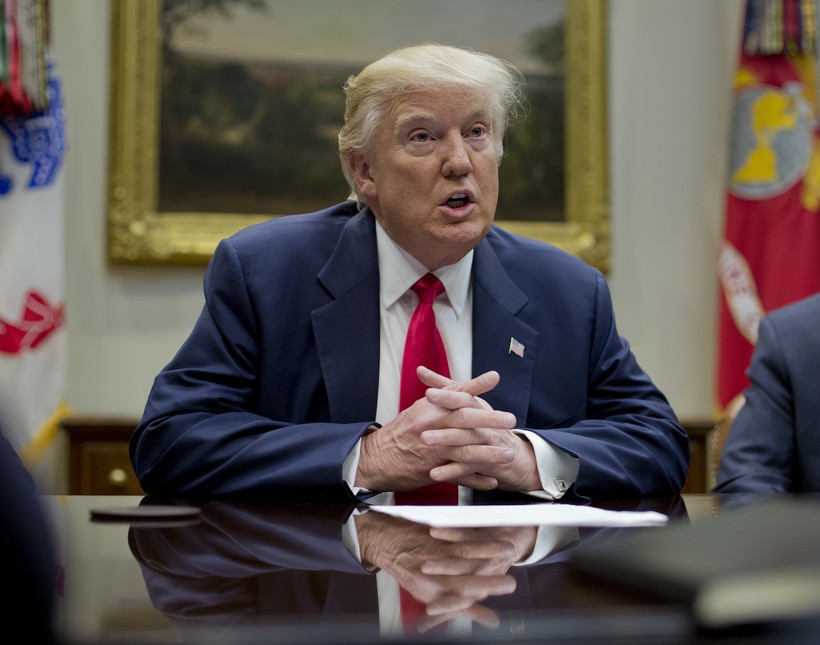 Major changes to the way the United States combats violent extremism could be coming. But is that a good thing?

It’s an approach one counter-terrorism expert says is misguided.

"We have the most multi-faceted threat matrix that we’ve had in recent American history," said Brian Levin, professor of criminal justice and director of the Center for the Study of Hate & Extremism at the University of California, San Bernardino. "You can’t just concentrate on one part of the ice when the shot on goal might come from another."

The problem, Levin said, is that the nation has a diverse mix of groups and individuals with the potential to do harm, from fringe political movements to so-called "lone wolf" terrorists. And during a time of great change, any action could have a ripple affect among groups.

"Each extremist movement has its own set of leaders, its own goals, its own method and tactics; but what we see during times of inflection, where we’re at now, we see the ground shifting under the feet of many," he said. "A lot of the strategies and a lot of the conditions that affect radicalism in one instance very well can affect others."

That interconnectedness is what worries Levin. He notes that with the rise of the internet and social networking, it’s easier than ever for an extremist to "borrow" from another movement, even if it doesn’t necessarily align with what that person believes in.

"You might have an extremist with ideology A who might look at websites from a completely different ideology because they might promote or train on tactics," Levin said.  "So what we’re seeing is a great cross-pollination with regard to strategies even if the ideologies are different."

So, instead of focusing on a certain group, Levin suggests we need to be really investigating the root causes of extremism and identifying the underlying trends.

Looking at weapons purchases or social media history, he said, may indicate patterns among extremists, which could possibly be used to prevent future attacks. "That’s something we should look at across the ideological spectrum," he said.

While Levin said it is appropriate to examine Islamic terrorism, he said it can’t be the sole approach.

"We really have to look at this holistically and not just cover one eye and say, we’re going to ignore these others."

National Security Adviser H.R. McMaster said this weekend that phrase "radical Islamic terrorism" doesn't help the U.S. work with other countries to defeat terrorist groups because not all terrorists adhere to their proclaimed religion, according to CNN.