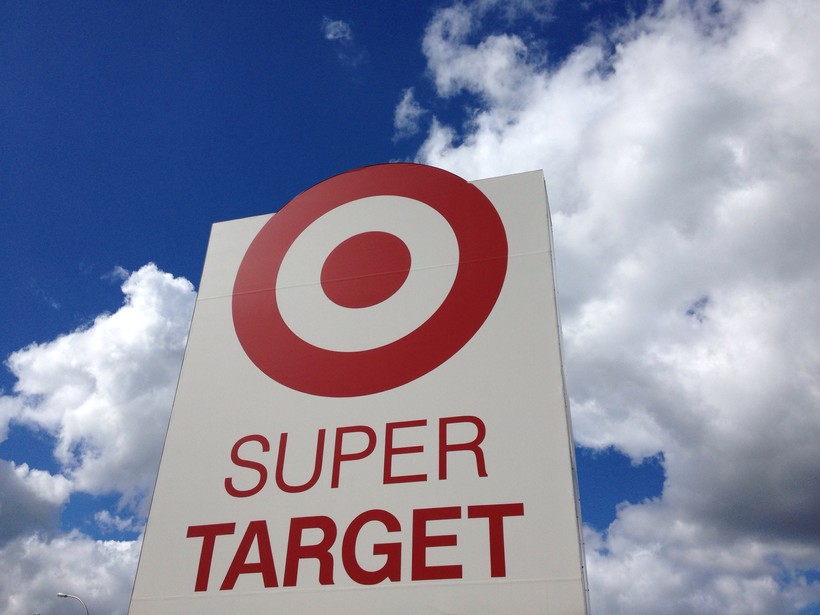 Expert: Data Breached? When In Doubt, Cancel Your Credit Card

One financial advisor is advocating an "ultra-aggressive" response to the recent breach Target customers' credit card data earlier this month.

Hackers allegedly made off with an estimated 40 million customers' information from the store's point-of-sales system between Black Friday and Dec. 15.

John Ulzheimer, a nationally recognized expert on credit reporting, credit scoring and identity theft, said on Tuesday that data from the Target customers had almost immediately been put up for sale on black market websites.

He urged consumers to check their statements for suspicious transactions as soon as possible, given that banks would be closed for the holidays starting on Tuesday afternoon, and someone using the card’s information could quickly accumulate fraudulent charges before cardholders would next have a chance to cancel the card on the day after Christmas.

Even if no suspicious activity appears, however, Ulzheimer said those affected should still consider cancelling the cards they used at Target, because their information was still out there and could be used in the future.

“It is a fact that the information is currently being sold on black market websites," he said. "If you haven't been the victim of fraud yet, your information is at risk."

In particular, he said, those who had used debit cards had the most to lose from a breach: Even if they would eventually be compensated for fraudulent charges, the money they’d lose in the meantime was their own, and something they would be hugely inconvenienced by not having in their accounts.

For those who do fall victim, though, federal law caps liability for victims of these breaches to $50 if it’s reported immediately, or $500 if there’s a delay in reporting.

Ultimately, though, he said the Target breach was just one of many credit risks that had and will continue to face consumers.

“You’re never really in the clear, ever,” Ulzheimer said. “Your information is almost always at risk.”

“Being a target is something we have grown comfortable living with,” Ulzheimer said. “It's just a matter of reducing our exposure.

“If we do find out something has happened, react quickly,” he said.