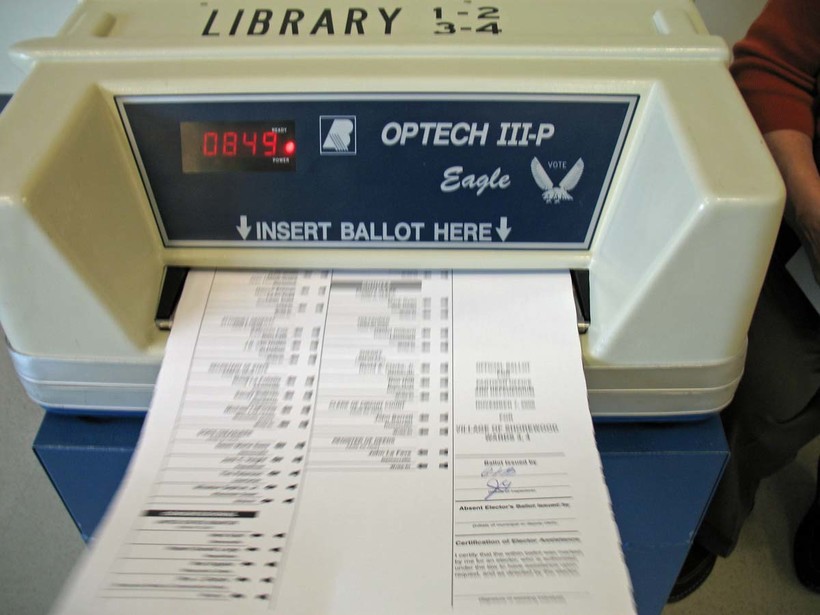 "There are a number of national groups that have determined post-election audits are a best practice, that states should be verifying the results of elections before they’re certified," said Magney. "Our commission has taken that to heart and used an existing audit that we already do to start meeting that best practice."

For the first time this year, the audits must be completed before the state certifies election results next month.

"Some clerks would do that as soon as they could before the results were certified," said Magney. "Others may have taken longer."

"It’s high time that Wisconsin election officials did that basic IT hygiene task before they declared the election results final," she said.

The state has selected at random almost 200 wards across 177 communities to conduct hand counts of the ballots, including the city of Ashland. City Clerk Denise Oliphant said the audits should improve voter confidence.

"I think it’s a good way to reassure the public that our machines are working properly and their votes are being counted as they should be," she said.

Since 2006, the commission has selected more than 100 wards to conduct audits of voting equipment

"The history of this has been that our audits have never discovered problems with voting equipment," said Magney.

However, McKim pointed to errors with voting equipment that were uncovered in Taylor County in 2004 where ballots were omitted when people voted on the straight-party ticket.

"You don’t go around just trusting computers even if you believe they are managed well," said McKim.

Magney said the state has a rigorous process for auditing election results, including review by municipal, county and state officials. County canvassing boards have also been encouraged to conduct voluntary post-election audits that would identify any human errors or problems with voting equipment.

The audits of voting equipment must be completed by Nov. 28. The state plans to certify election results on Dec. 3.