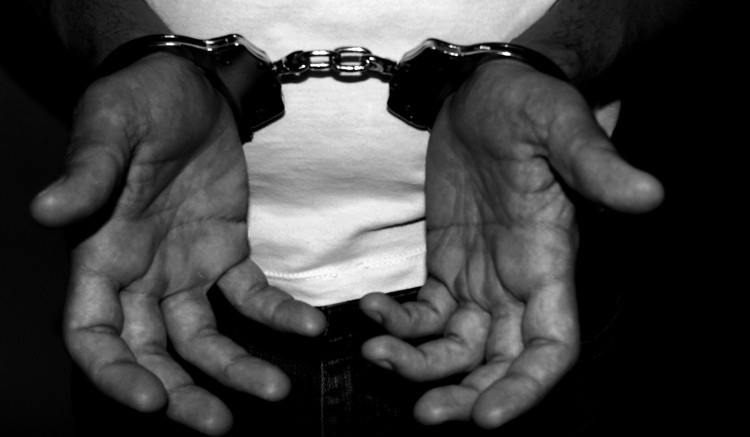 Exonerations Up Nationally, Mixed In Wisconsin

An increasing number of police departments and prosecutors across the country are cooperating in efforts to exonerate people who have been wrongly convicted. Wisconsin's record on exoneration is mixed, though, according to a recent report.

The report from the National Registry of Exonerations found police or prosecutors cooperated with Innocence Project attorneys on more than 40 percent of exonerations during the past year. That's down only slightly from 2012, when such cooperation was at its highest since 1990.

Keith Findley, of the Wisconsin Innocence project, says it's been a mixed bag in Wisconsin, depending on the county where his attorneys are seeking evidence to clear someone of a crime. He says the most recent exoneration - Joseph Frye, exonerated in Winnebago County last month - went well. Frye had been wrongly convicted of raping a UW-Oshkosh student in 1991.

Findley says the local district attorney cooperated fully: "Immediately sent the materials in for DNA testing, [and] when they came back, agreed to vacate the conviction and then dismissed the charges. It was real model of cooperation. In other places, that's not the story."

Findley says law enforcement agencies in some states, such as Texas, have taken aggressive steps to cooperate on investigating wrongful convictions, but not in Wisconsin.

"The Dallas County DA's office has created a conviction integrity unit," he said, "whose job it is to go back and try to identify possible wrongful convictions and correct them. We don't see any thing like that happening in Wisconsin."

The national report found official misconduct was the cause of 43 percent of the almost 1,200 wrongful convictions in the country since 1989. There have been 27 exonerations in Wisconsin during that period.