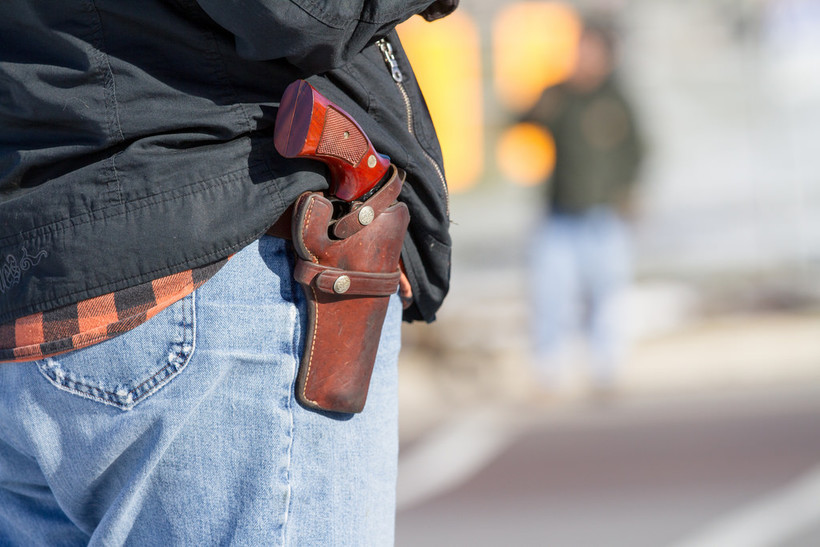 It’s been five years since concealed carry was signed into law in Wisconsin. But are residents safer because of it?

"We are making Wisconsin safer for all responsible, law-abiding citizens," Gov. Scott Walker said in a statement when he signed the bill in 2011.

And in a recent press release marking the five-year anniversary, Wisconsin Attorney General Brad Schimel wrote, "Hundreds of thousands of Wisconsinites hold a concealed carry license, making our state a safer place to live, work and raise a family."

More than 300,000 people have received a concealed carry permit, according to Nik Clark, chairman and president of Wisconsin Carry Inc. He agrees with Schimel's assessment, and points to the number of applicants as an indicator of success.

Much of the "doom and gloom" that was predicted in the wake of the law’s passage hasn’t come to pass, Clark said.

"I can think of one instance where a concealed carry license holder used his gun in alleged self-defense, and he was found not to," he said. "That’s one out of, again, over 300,000 people."

But Chris Walker, of the blog Political Heat, disagrees. He looked at crime statistics from recent years compiled by the FBI and the state Department of Justice in a recent blog post.

Since concealed carry was passed in Wisconsin, the state’s violent crime rate has gone up by more than 22 percent, along with a 71 percent increase in murders, Walker wrote.

"Violent crime has ebbed and flowed for decades in Wisconsin," he said. "Using that statistic, it’s just a far stretch from anything that relates to concealed carry."

Concealed carry is a response to violent crime and not a cause of it, Clark said.

"If two rival drug dealers in Milwaukee decide to start shooting each other, and if the drug trade in Milwaukee gets more violent, that has nothing to do with concealed carry," he said.

Walker points to 2011, when the concealed carry law was passed. In the three years leading up to 2011, crime was going down, he said. But in the following years, the crime rate starts to go up.

The law allows licensed Wisconsinites to carry concealed weapons. An FAQ about concealed carry can be found on the Wisconsin Department of Justice’s website.