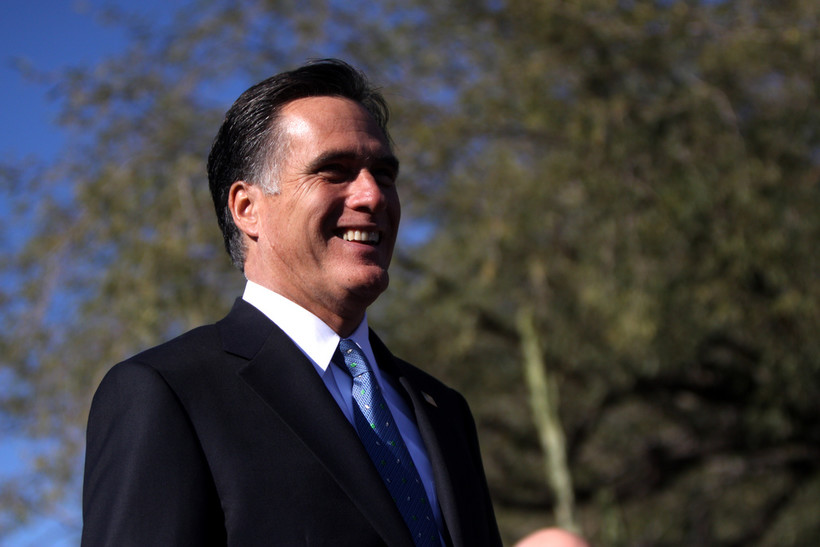 A former member of Mitt Romney’s presidential campaign says he’s not supporting the presumptive Republican presidential nominee in this election cycle and if a third-party candidate doesn’t get into the race, he’ll take his support elsewhere.

"If it were Donald Trump and Hillary Clinton (in November), I would certainly support Hillary Clinton," said Oren Cass, who served as the domestic policy director for Romney in 2012.

Cass, who is now senior fellow at the Manhattan Institute, said there are a number of reasons that he isn't supporting Trump, including an inability to trust the GOP frontrunner in a potential time of crisis.

"When you’re choosing a president, I think you’re choosing more for the things you can’t foresee than the things you can," Cass said.  "If something goes really terribly wrong, whether you’re talking about a 9/11-type attack or a 2008-type financial crisis, can you trust that the person is going to be calm and rational and try to do the best thing for the American people?"

But before declaring his vote for Clinton, Cass said he’s waiting to see if anyone else decides to jump into the race.

"If there were a plausible third-party candidate who I was inclined to support, I would certainly be interested in that," he said.

But he also noted that there are serious challenges facing any third-party candidates looking to still get into the race.

"It’s very hard to get on the ballot, especially at this point," he said.  "There are already deadlines coming up, or that have passed, and if you’re not on the ballot, you’re obviously not going to do very well."

What even harder, Cass said, is just finding and convincing a serious candidate to run, especially when he or she will most likely not win the election.

"If you’re looking for somebody who’s willing to dedicate their life to this, and being ripped up by the media and the other candidates, knowing that they’re not going to win … it’s hard to find the person who wants to sign up for that," he said.

Cass pointed out that there are plenty of names being thrown around, including Nebraska Sen. Ben Sasse, Ohio Gov. John Kasich, former Oklahoma Sen. Tom Coburn and even businessman and Dallas Mavericks owner Mark Cuban.

One other big name also being tossed around is Cass’s former boss, Mitt Romney.  Cass said if Romney ended up running as a third-party candidate, he would support him, but doesn’t expect it to happen.

"There are a lot of people who you could say have something to gain from being the third-party candidate," Cass said.  "It could raise their profile, it could set them up to lead a future political movement in some direction.  For Gov. Romney, I think, he’s moved on past that point in his political career."