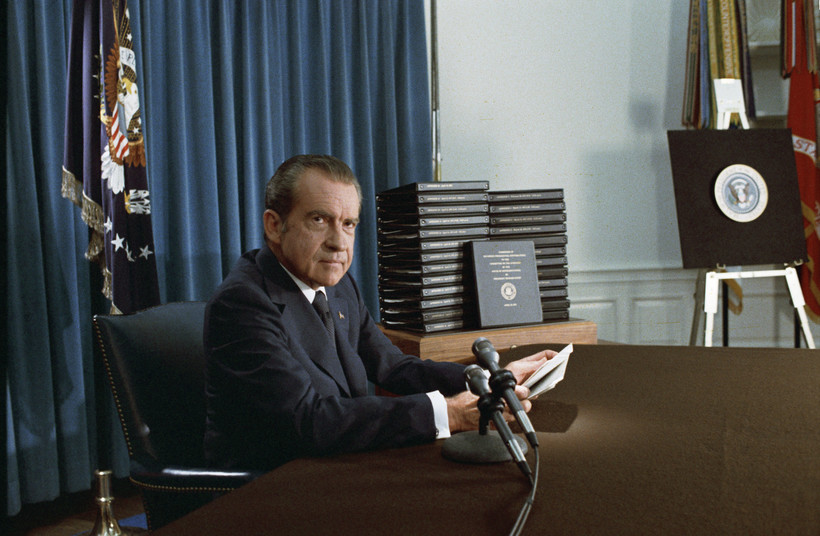 Ex-Adviser John Dean: 'Nixon Wasn't As Savvy As I Thought He Was' 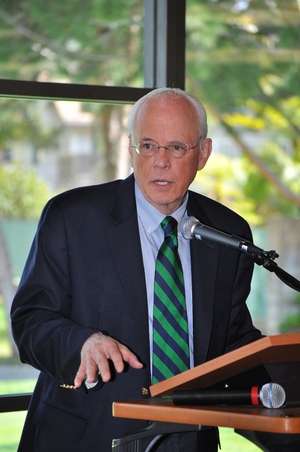 Even as the 40th anniversary of the resignation of President Richard Nixon approaches, a new book by former presidential adviser John Dean reveals a few new surprises about just what the president knew about the Watergate scandal and when Nixon knew about them.

Dean served as White House counsel to the president and played a key role in the scandal in the 1970s. Dean's plea bargain ultimately helped lead to Nixon’s resignation. His latest book, "The Nixon Defense," sets out to definitively answer the question of how much Nixon knew about the scandal that eventually consumed his presidency.

“Once I got the catalogue of all the listings of all the conversations, I then looked to see who had transcribed what,” said Dean. “The Watergate prosecutors had done about 80 transcripts, Stanley Kutler did about 320 … and then there were the 600-plus conversations that nobody had transcribed. I don’t think they had even been listened to outside of the National Archive staff. We did all 1,000 conversations.”

For Dean, one of the most interesting findings was in the self-denial of the president and his staff during the scandal. According to him, Nixon wasn’t always thinking clearly.

“One of the reasons I got into this book was to try to figure out how somebody as savvy as Nixon could let his presidency go down the tube on a bungled burglary -- and what I’ve concluded is, he wasn’t as savvy as what I thought he was. And it becomes clear when you day-by-day watch how he handles this,” said Dean.

According to Dean, the public has forgotten many of the lessons that came out of the Watergate scandal.

“Most of the reforms that resulted after the scandal have come and gone,” he said, referring to the loss of key campaign finance laws over the past few years, the sunset of an independent counsel Law and the loss of investigative journalism as his proof.