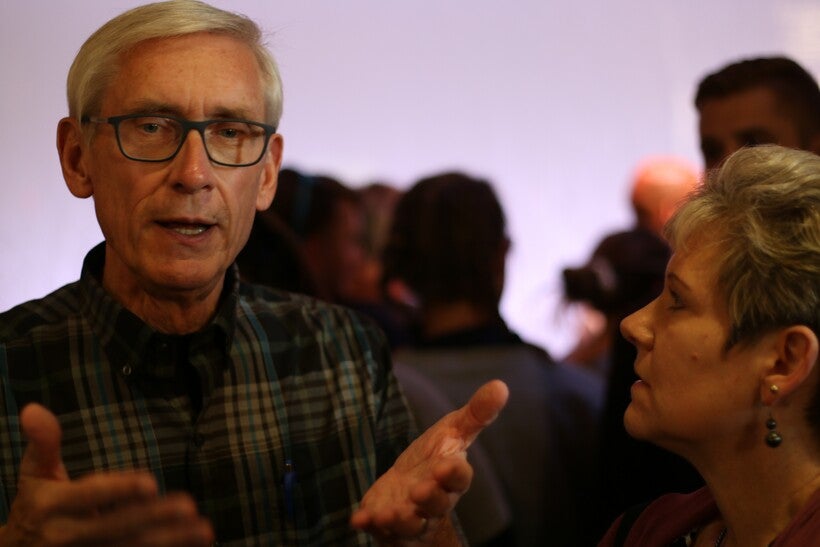 Tony Evers' transition team is asking the Republican-controlled Legislature for $94,600 to hire staff and pay for office expenditures as he prepares to take over for Republican Gov. Scott Walker.

Evers' transition team director JoAnne Anton made the request to Republican co-chairs of the Legislature's budget committee on Sunday. The Joint Finance Committee was scheduled to meet Tuesday to vote on approving the spending.

State law requires the Legislature's budget committee to meet within a week after an election to approve a transition budget when a new governor is elected. Walker received nearly $83,000 for his transition budget in 2010.

As of Monday afternoon, Evers had named a handful of people that would be involved in his transition and time in office.

His campaign manager — Maggie Gau — will become his chief of staff once he's sworn into office on Jan. 7. Gau previously worked as a chief of staff to two Democratic state lawmakers before managing Evers' campaign against Walker.