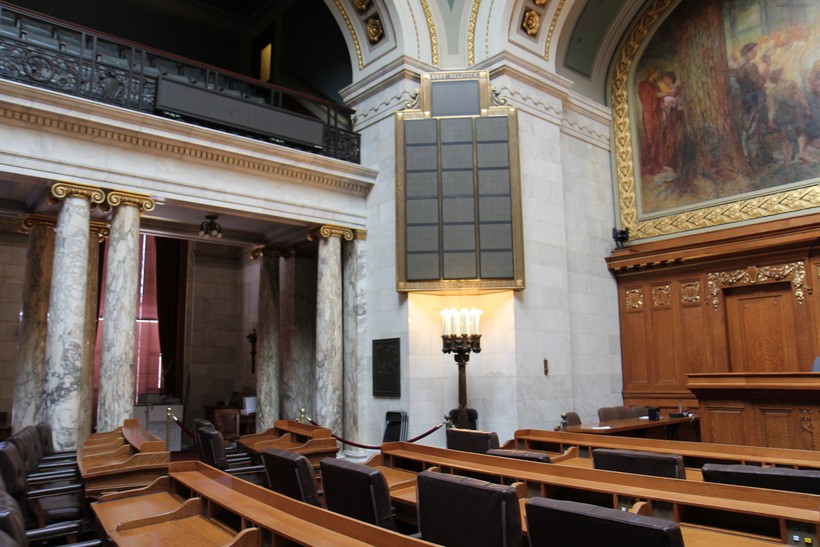 Gov. Tony Evers is swearing in state Assembly Democrats in a virtual ceremony.

Republicans emerged from the November elections with a 61-38 majority in the Assembly. The GOP also maintained its majority in the state Senate, setting up a frustrating session for Democrats.