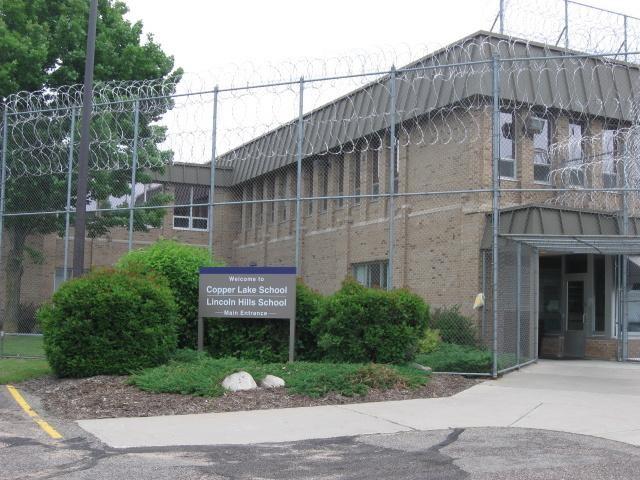 Gov. Tony Evers has signed a bill that gives the state Department of Corrections another six months to close Wisconsin's troubled youth prison.

Allegations of guard-on-prisoner abuse have plagued the facility near Irma for years. Legislators last year passed a law forcing the DOC to close the prison by Jan. 1, 2021, and create smaller facilities for juvenile offenders.

Evers has said that timetable is too aggressive. He said replacement facilities won't be ready by then.

Republican Rep. Michael Schraa introduced a bill that keeps the prison open until July 1, 2021. The Assembly and Senate approved the bill in June.

Evers announced Monday that he signed the bill on Friday. He said in a news release that his top priority remains getting children out of the youth prison.