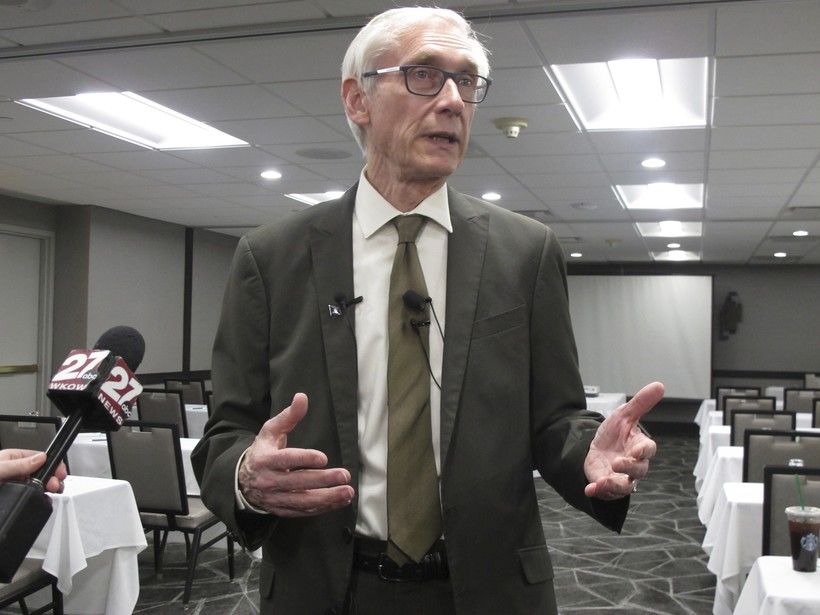 Gov. Tony Evers has reversed himself and released a note left for him by outgoing Gov. Scott Walker after initially denying an open records request from The Associated Press.

Evers released the note to AP on Monday, hours after Evers was criticized by open records advocates for not providing the note under the state's open records law. Evers' attorney said in a denial letter to the AP that it didn't have to be released because it was "purely personal."

After the AP objected, Evers spokeswoman Melissa Baldauff provided the note and said "we appreciate the public's interest in knowing about correspondence between governors, regardless of the nature of the messages."

In the note, Walker advises Evers to "stay connected to your friends who were your friends long before elections. They will keep your life grounded and positive."

He also congratulates Evers and wishes him well.