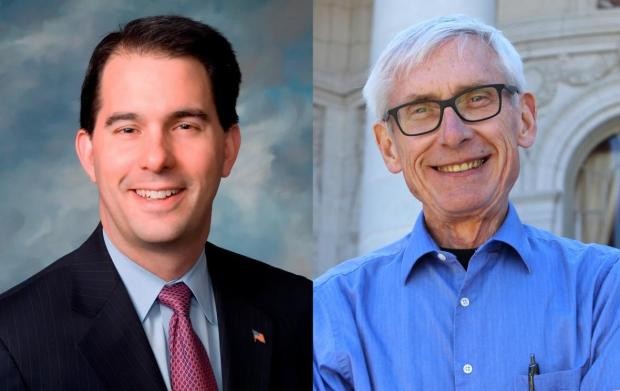 Incoming Governor Has Appealed To Incumbent Over Measures Limiting His Powers
By The Associated Press
Share:

Evers told NBC's "Meet the Press" Sunday that he spoke by telephone with Walker and appealed to him to veto the legislation, but said Walker was noncommittal.

Walker has indicated that he generally supports the legislation though his office late last week said only that he was reviewing it.

Evers narrowly defeated the two-term Walker. Evers says that if Walker had won, "we wouldn't be sitting here talking about this today."

A Walker spokeswoman did not immediately respond to a request for comment Sunday.