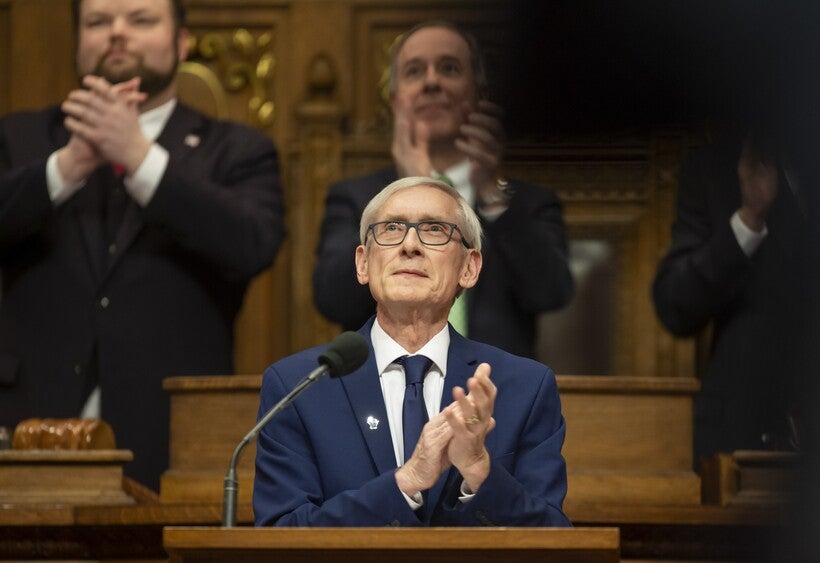 Evers To Lay Out Agenda In Second State Of State Address

Democratic Governor To Speak Before Legislature Wednesday Night
By The Associated Press
Share:

Gov. Tony Evers is laying out his policy agenda and goals for the year in his second State of the State speech to the Legislature.

The speech Wednesday before a joint meeting of the state Senate and Assembly comes as the Democrat Evers and Republicans who control the Legislature have found little they can agree upon.

Also, lawmakers plan to be in session very few days before adjourning for the year, decreasing the chances of much of substance getting done.

Evers previously asked the Legislature to pass a series of measures, many of which have bipartisan support.