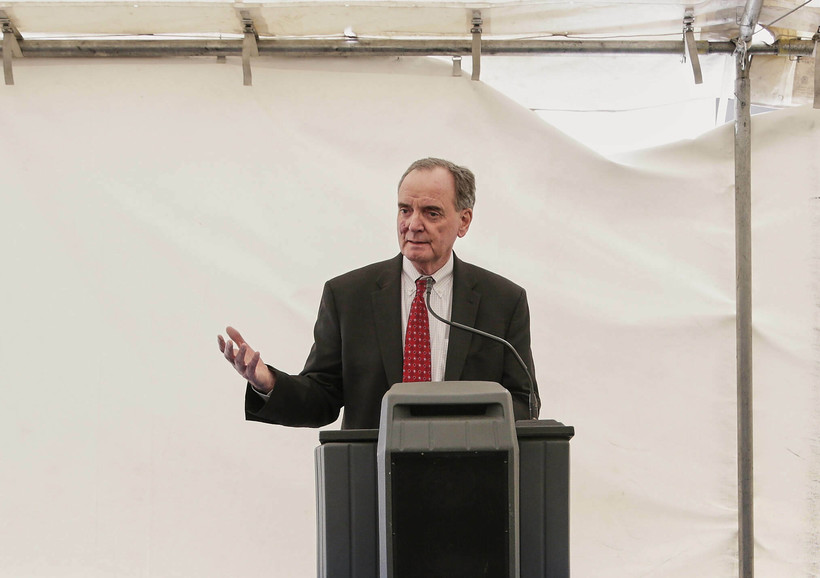 Evers told reporters Thursday that he is conducting interviews and reviewing applications now. He said "we have a good mix of people" to replace retiring Wisconsin Economic Development Corp. leader Mark Hogan.

He is stepping down next week. Hogan was appointed by former Republican Gov. Scott Walker, but he stayed on the job after the Legislature prevented Evers from naming a successor until after Sept. 1.

The agency is responsible for leading economic development projects in Wisconsin. Hogan negotiated the Foxconn Technology Corp. deal, which Democrats and Evers have been critical of. Under the deal, the electronics company could receive $4 billion in state and local tax credits.