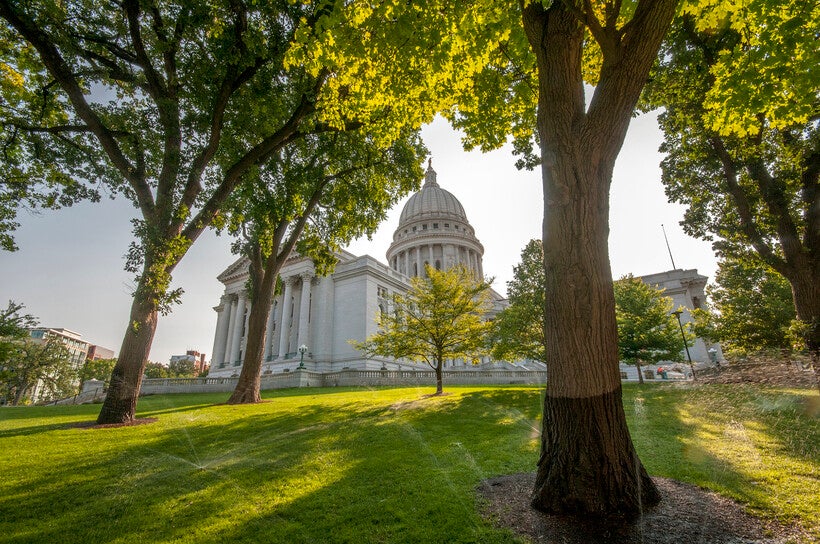 The Senate's health committee voted 4-1 Wednesday to approve the appointment of Andrea Palm to serve as secretary of the state health department. That agency oversees Wisconsin's BadgerCare Plus Medicaid program, SeniorCare and a host of other public benefits programs.

Palm's nomination now goes to the full Senate which is expected to vote in October. Republicans hold a 19-14 majority.

Palm and all of Evers' other Cabinet secretaries have been working all year pending confirmation votes in the Senate. If rejected, they would lose their jobs.