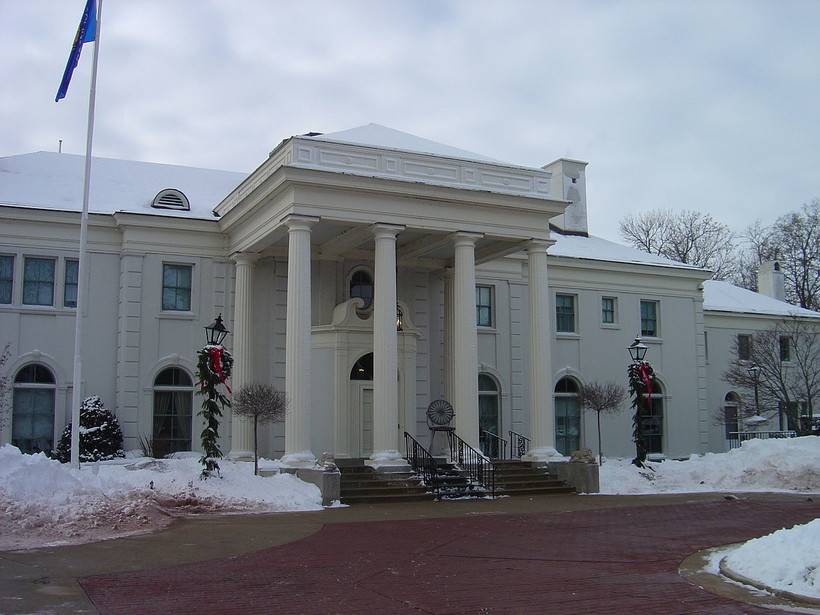 Former Gov. Scott Walker Took Down Painting In 2011
By The Associated Press
Share:

A painting showing black, white and Hispanic children playing together that former Wisconsin Gov. Scott Walker had removed from the governor's residence is back up.

Democratic Gov. Tony Evers on Friday announced the return of the painting, which had been hanging in the Milwaukee central library since Walker took it down in 2011.

The painting by David Lenz called "Wishes in the Wind" is a realistic portrait of three children playing with bubble wands on a Milwaukee street. Former Gov. Jim Doyle first displayed it in the governor's mansion in 2010.

Walker replaced it with a century-old painting of Old Abe, a Civil War-era bald eagle from Wisconsin. Walker said then it was done to commemorate the 150th anniversary of the Civil War.