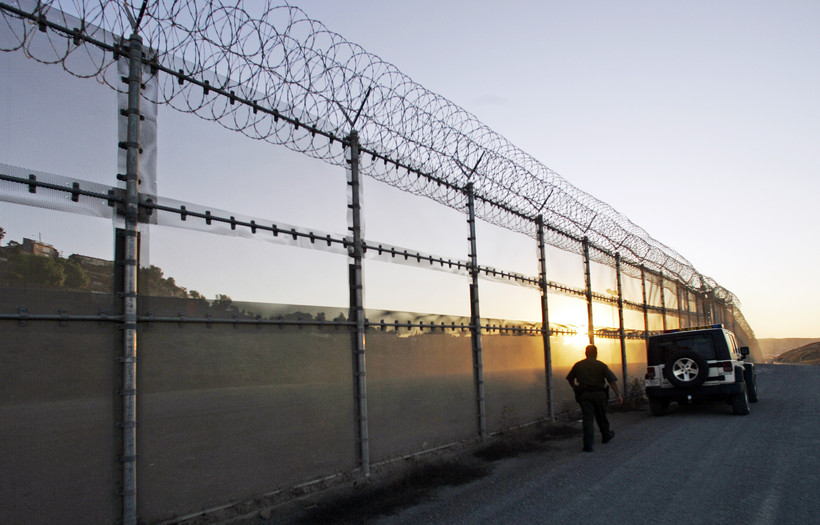 California and 15 other states are parties to a federal lawsuit filed Monday alleging the declaration is unconstitutional.

Evers said in an interview Tuesday at the Marquette University Law School that he was "exploring" joining the lawsuit, saying people understand there is no national emergency.

Kaul said it's a blatant attempt to circumvent constitutional checks and balances and fully expects the courts will block it.

Kaul said if federal funds meant for Wisconsin are diverted as a result of the declaration the state Department of Justice would take the "appropriate action." He didn't say what that might entail.