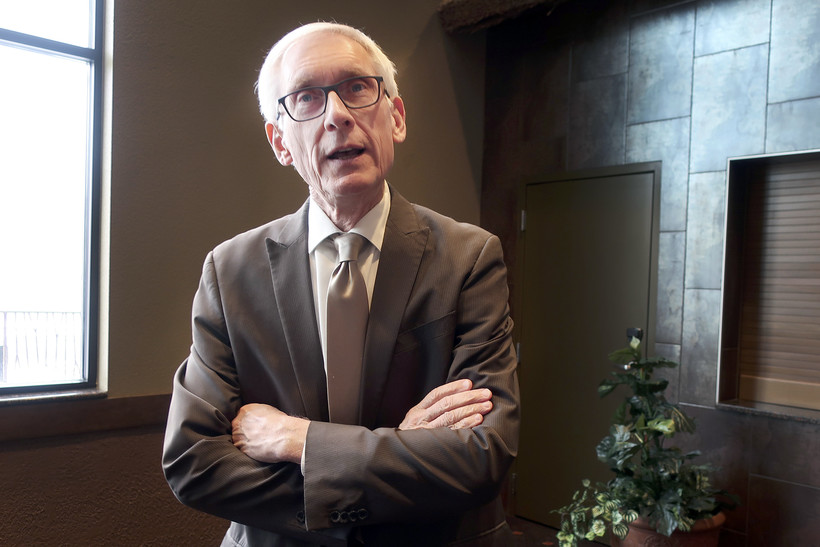 Wisconsin Democratic Gov. Tony Evers says he does not think Republican state senators are "bastards," saying a comment he made using that word was invoking a well-known saying and not an insult.

Evers said Wednesday he was angry last week after the GOP-controlled Senate fired his agriculture secretary Brad Pfaff. He met with state workers and told them not to let the "bastards" impede their work.

When asked about it Wednesday, Evers defended his comments.

"It's not something I just pulled out of thin air. It's a saying, it's a thing," Evers said "I don't think they're bastards but I do think they made a huge mistake doing what they did to Brad Pfaff."

Evers told state workers that the firing was "amoral and stupid" according to a tweet from Cheryl Daniels, an attorney at the state agriculture agency. The Milwaukee Journal Sentinel first reported the comments Wednesday.