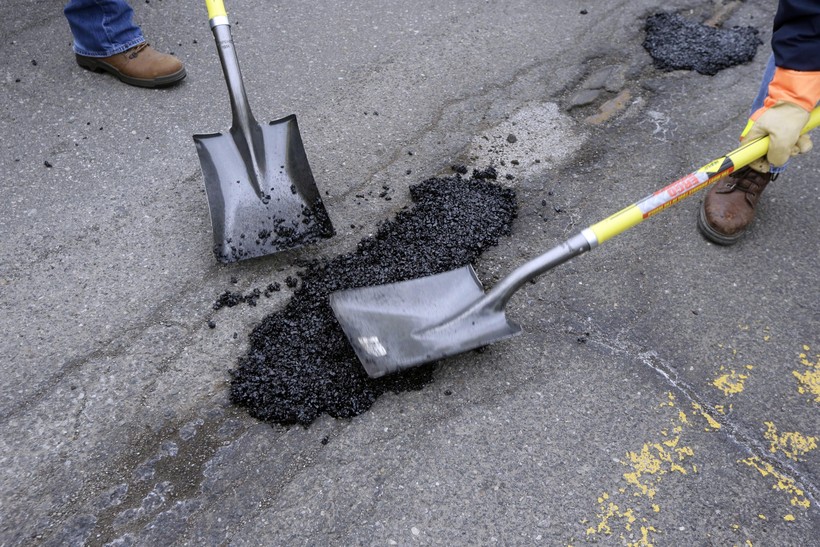 Transportation Secretary Not Opposed To Tolling, But Says It's Not Right For A Quick Fix
By John Davis
Share:

State and local transportation officials say Gov. Tony Evers’ proposed budget will help spark a discussion over the best ways to raise money to improve roads — something that’s been lacking in the state for more than a decade.

"We’re trying to focus on the here-and-now. We tried to have a laser-focus on fixing what we have right now, and that’s where we tried to put our money," said Wisconsin Department of Transportation Secretary Craig Thompson.

The governor’s budget recommends an overall increase in transportation funding of $537.7 million over the next two years.

Highlights that could affect new revenue in the future include:

The gas tax in Wisconsin used to be automatically indexed. It was repealed in 2005 by a Republican Legislature and signed by Democratic Gov. Jim Doyle.

"It simply allows inflationary increases, so that we can keep up with the costs as they move forward and we don’t keep getting into theses crises," Thompson said.

Thompson said compared with other Midwestern states, the Evers’ administration has a conservative plan to raise the gas tax.

Fedderly said it helps set the stage for an actual discussion about the way road improvements are funded in Wisconsin.

"I would encourage both our leadership in the Legislature and all of the folks around to get in the room and have the discussion. Let’s see what direction we can go," he said.

"Ultimately, it sets us up for success. I’m a firm believer that the public is saying, 'Come on, let’s get something done. Enough is enough,' Fedderly added. "We’re seeing the decline in our road system and the time has come to do something."

The Eau Claire County Board of Supervisors enacted a $30-per-vehicle wheel tax that’s expected to raise $2.39 million for additional road repairs in 2019. But Johnson said more money from the state would be welcome.

"It’s very good for the local units of government like Eau Claire County to see this. This is a large part of the pie that we needed to get taken care of," Johnson said.

Some Republican lawmakers have suggested creating a tolling system to help pay for road improvements.

Thompson said he’s not opposed to setting up a tolling pilot program in southeastern Wisconsin, which has a lot of interstate roads that need to be replaced. But he said that’s a long-range project.

"There's nothing that could have been solved in this budget with tolling. The only way to address the issue right now would be to try to (increase) some of the fees that we have," said Thompson.

The federal government would have to give its approval to Wisconsin to begin a toll system.