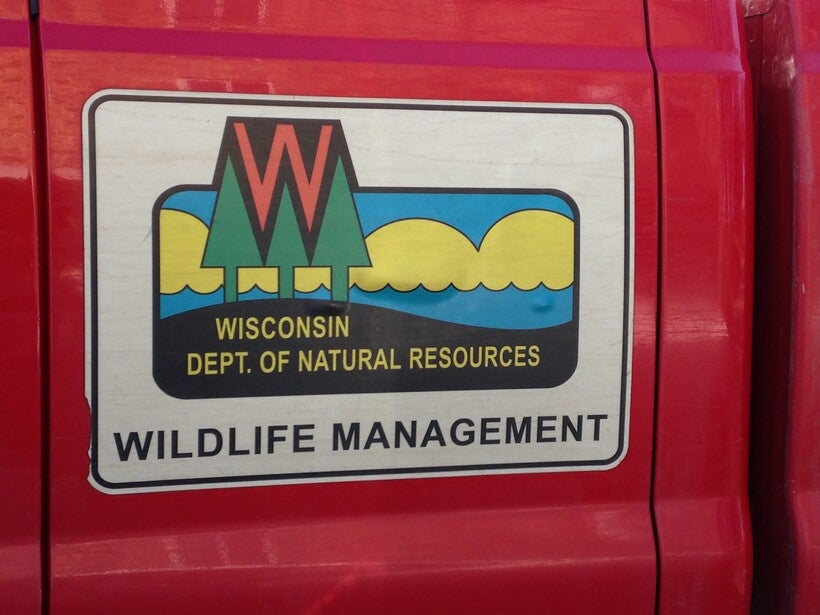 Fred Clark Was Appointed To Board Last Week
By The Associated Press
Share:

Gov. Tony Evers has quietly appointed a former legislator to the state Department of Natural Resources board.

Fred Prehn, the board's chairman, introduced Fred Clark as a board member at the board's meeting Tuesday morning. He replaces Preston Cole, whom Evers appointed as DNR secretary in December.

Clark, a Democrat, represented Sauk and Columbia counties in the state Assembly from 2009 until 2015. He currently serves as executive director of conservation group Wisconsin's Green Fire. He also has worked as a forest ecologist for The Nature Conservancy and as a DNR forester.