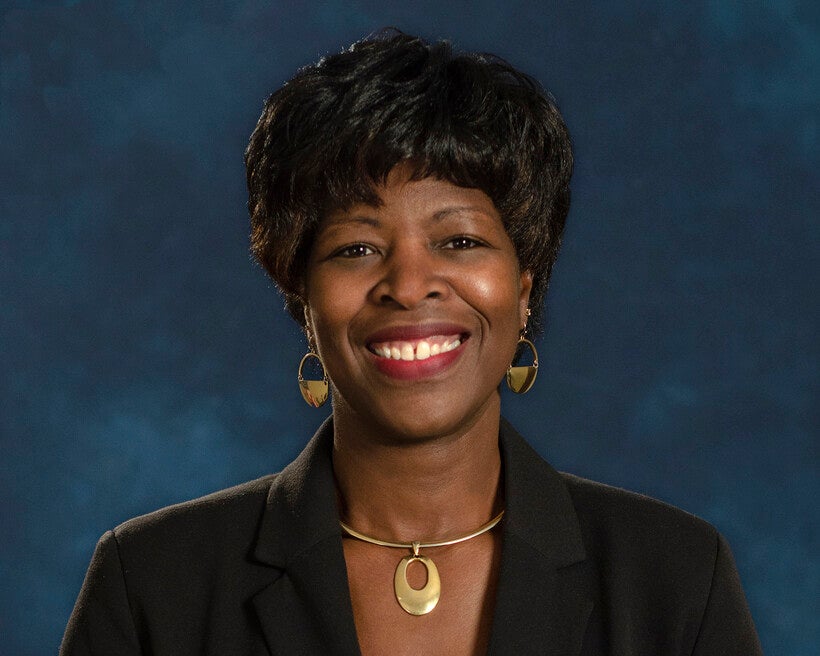 Gov. Tony Evers’ pick to lead the state Department of Safety and Professional Services defended her credentials and character Wednesday during a confirmation hearing before state lawmakers.

Secretary-designee Dawn Crim has gotten attention in recent weeks for a 2005 felony child abuse charge against her.

"Fourteen years ago, I made a horrendous mistake that hurt my son," Crim told lawmakers Wednesday. "It was the worst experience of my life. I’ve taken responsibility for my action, and I have vowed it would never happen again, and it hasn’t."

According to Dane County Court documents, in 2005 Crim admitted to poking her then 5-year-old son's hand with a pen until it bled. The incident occurred after Crim read a letter from her son's school saying he had poked another student with a pencil. Four puncture wounds were later discovered and reported by a teacher.

The case was dismissed and no trial was held, as Crim agreed to fulfill requirements of a deferred prosecution agreement.

Crim told lawmakers Wednesday that deferred prosecution agreement required her to not have any brushes with the law for six months and to enroll in parenting classes.

According to documents released by the Evers administration, Crim later appealed the charges to the Dane County Department of Human Services and they were dropped. 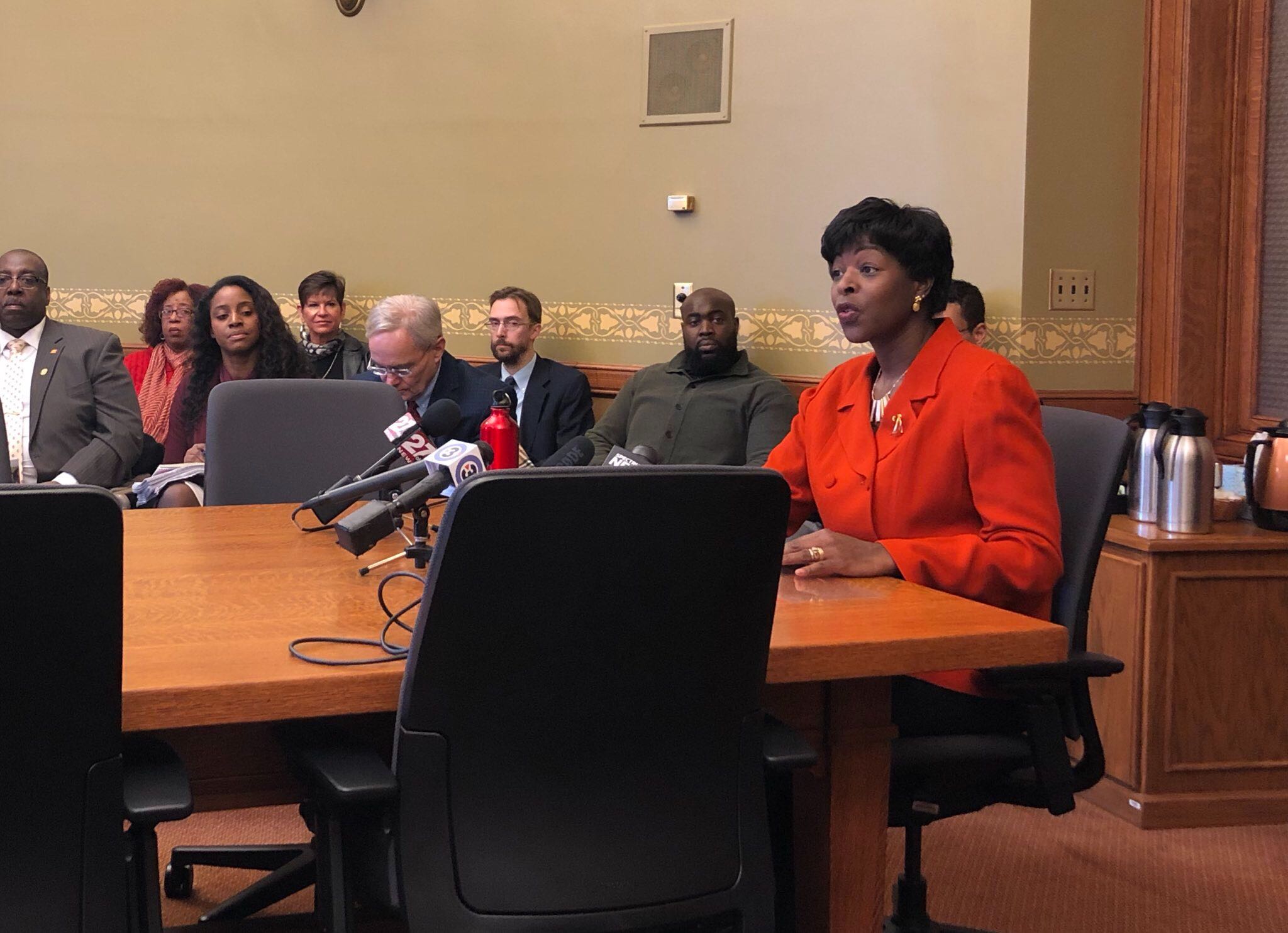 Evers has stood behind Crim following the attention on the incident, calling her an "extraordinary human being."

Sen. Chris Kapenga, R-Delafield, warned lawmakers at the outset of the confirmation hearing to handle the case delicately, while asserting it would need to be addressed as part of Crim’s vetting.

"As a Senate committee, we’re required to go through history," Kapenga said.

After the hearing, Kapenga deferred on whether his mind had been eased by Crim’s testimony. He said the child abuse charge itself was "not necessarily" what was keeping him from supporting her, but instead how the governor’s office handled sharing information about it with lawmakers.

"I think it’s more about how it was handled," Kapenga said. "It caught us by surprise. It should have been talked about up front."

Kapenga also raised questions about Crim’s qualifications, pointing out she hasn’t worked in a field that required professional licensing herself.

The governor appointed Crim to lead the state professional licensing department in January. Prior to that, she served as the assistant state superintendent for the Division of Student and School Success at the state Department of Public Instruction.

Before joining DPI, Crim spent years at the University of Wisconsin-Madison, serving as director of community relations for the university after years as a business development manager for UW-Extension’s UW-Learning Innovations program. She was also an assistant coach of the Badger women’s basketball team.

A committee vote on Crim’s confirmation has yet to be scheduled.