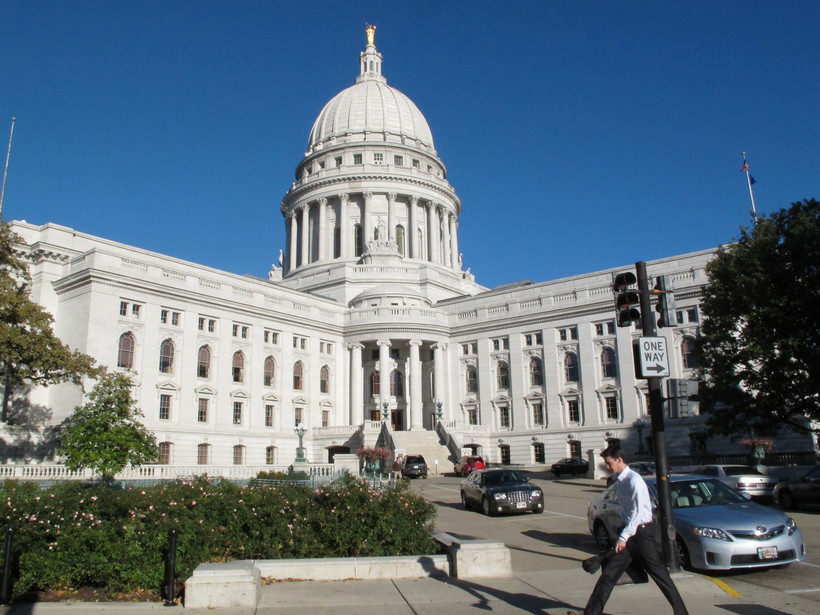 The new state Ethics Commission will continue to allow its members to contribute to political candidates—a departure from the policy of the board it's replacing.

The Ethics Commission, which oversees campaign finance, ethics and lobbying in Wisconsin, is made up of partisan appointees selected by legislative leaders and the governor. It replaced the non-partisan Government Accountability Board earlier this year, whose members were barred by state law from donating to political candidates.

In a meeting Tuesday, just two of the commission's six members voted to consider the voluntary ban before the commission tabled it, leading to no final vote being taken.

"I've never actually found somebody that's non-partisan, and none of us were appointed in a non-partisan context, so I don't see any issue with giving campaign contributions," Halbrooks said.

"I would have thought differently of the appointment if I’d known I’d be restricted in that way," said Lautenschlager, a former Democratic Wisconsin attorney general who was appointed to the commission by Senate Minority Leader Jennifer Shilling, D-La Crosse.

Others said rejecting the ban would discourage public confidence in the government.

"I think we're kind of sticking it in the eye of those who lack confidence, and we don't want to create a situation where there is less confidence in government," said committee member Robert Kinney, who joined former state Rep. Pat Strachota in supporting the donation ban.

Kinney was appointed to the commission by Gov. Scott Walker, chosen from a list of former judges provided by Democratic lawmakers. Strachota was appointed by Assembly Speaker Robin Vos, R-Rochester.