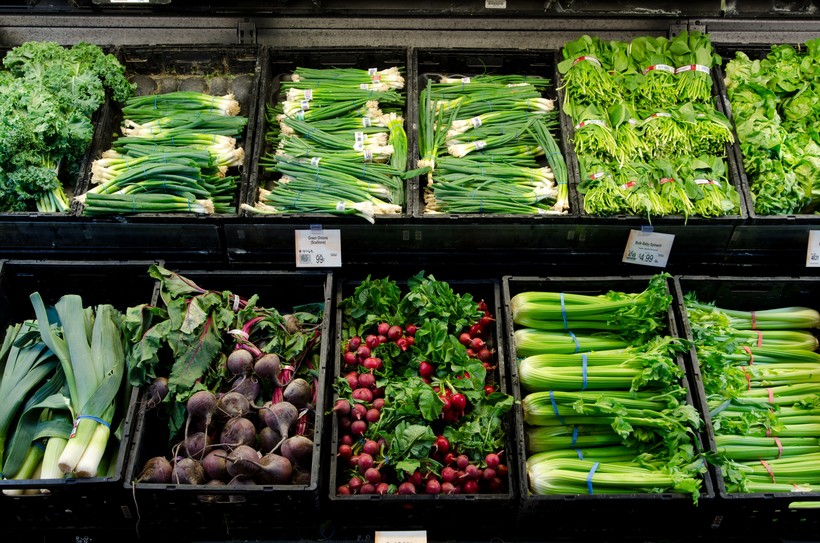 According to data from the U.S. Department of Agriculture, most of downtown Racine is a food desert — and as the seasons change, access to healthy food can become even more difficult.

The USDA publishes a map of all the food deserts in the country. Zoom in on southeastern Wisconsin,  and keep zooming in on Racine, and it’s clear that almost all of downtown Racine is a food desert.

A food desert is classified as a place where access to healthy, fresh and affordable food is limited. In this particular case, the USDA considers a food desert to be any place where a significant share of the residents are more than a mile from the supermarket in an urban area.

In the summers months, farmers markets and community gardens can help fill in the gaps in the availability of fresh produce. But now that the seasons have changed, the healthy food is harder to come by.

“In order to find fresh produce you're going to have to travel to one of the major grocery stores outside the confines of the city limits,” Bowersox said. “There are some of the smaller convenience stores that have a limited amount, but you're going to be paying a premium price for those products.”

The grocery stores that do exist are located on the edge of downtown Racine.

“If you're impoverished and don't have a car, it’s not going to be very easy to get to a grocery store,” Bowersox said.

In landlocked Racine, where there’s little room for retail development, Bowersox said retail grocers cannot find large-enough spaces to bring their stores. There are a number of convenience stores, but those aren’t much help when it comes to fresh foods.

Racine ranks low in the state in overall health, and suffers from high levels of obesity.