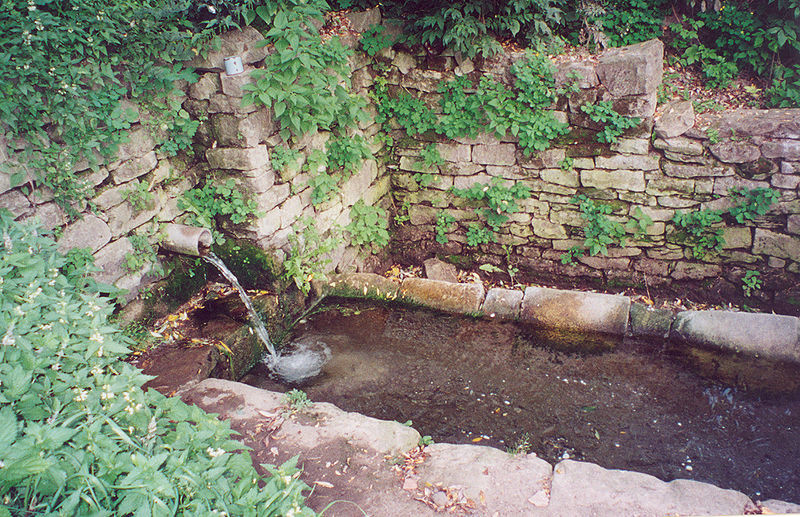 Petition Asks Feds To Check If DNR Is Addressing List of 'Issues' From 2011
By Rich Kremer
Share:

The Environmental Protection Agency will review state records next month to see if the Wisconsin Department Natural Resources is properly addressing 75 problems with how it manages water pollution.

A group of 16 citizens represented by Midwest Environmental Advocates asked for closer review of DNR water program practices. In 2011, the EPA asked the state to fix a list of 75 problems it had with how Wisconsin managed water pollution, including regulations that limited how communities regulated overflows of sewers and discharges from factories. The EPA issues are related to some practices put in place during Gov. Scott Walker's tenure, as well as prior administrations.

MEA Attorney Tressie Kamp said the petition, filed last year, is asking the federal government to follow up and see how the state is addressing those concerns.

"This particular visit is to investigate the progress of the quote, unquote 75 issues that both the feds and the state have known about since 2011," she said.

A statement from DNR Communications Director James Dick said EPA reviews of state files are "standard procedure and part of the process when the EPA receives petitions" such as the one filed by MEA.

"We have addressed 73 of the 75 through rule changes," Dick said. "Some of those are currently in the rule-making process; at least one issue requires legislative action."

But Kamp and MEA claim the "rule-making process" can take years and may be used as a way to delay meaningful changes to the state's water management.

"What petitioners would like to see is some sort of publicly available and potentially enforceable timeline to get those changes happening in as prompt a timeline as possible," Kamp said.

Some have suggested, if issues aren't addressed, the EPA could take over the DNR's water permit authorities, but Kamp said nothing like that has happened as a result of a petition seeking review of records.

The DNR said it looks forward to meeting with EPA representatives Monday, Oct. 10.