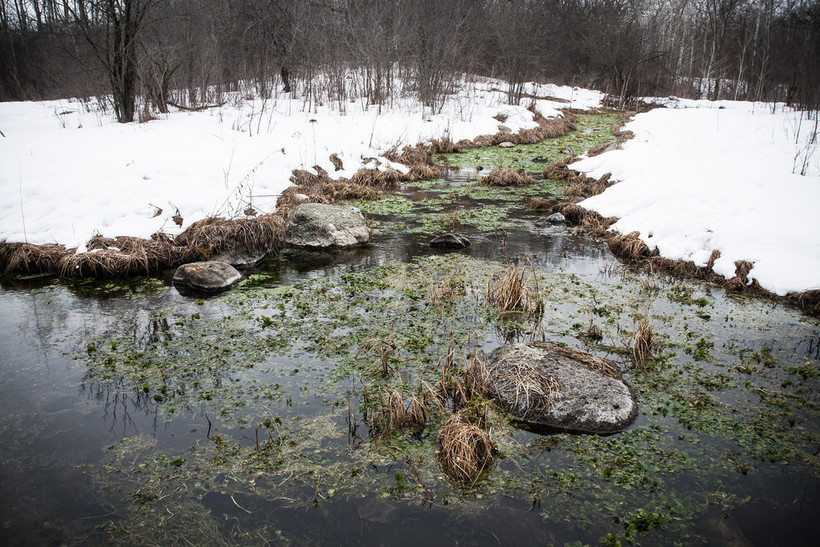 A federal proposal to protect more of the nation's streams and wetlands could affect Wisconsin in a sizable way.

The EPA says 60 percent of stream miles in the U.S. only flow seasonally, or after rain, but still affect downstream waters. The agency also says wetlands help protect many lakes, rivers and bays.

One big concern from the private sector has been whether the EPA and Corps of Engineers plan would hurt farmers. EPA administrator Gina McCarthy says no.

“This rule will not regulate groundwater or tile drainage systems. It will not increase regulation of ditches, whether they are irrigation or drainage,” McCarthy said. “To be clear, this rule keeps intact existing Clean Water Act exemptions for agricultural activities.”

National homebuilders groups are raising concern about the proposal, but organizations such as the American Sustainable Business Council and Trout Unlimited say they like the plan.

Katie Siegner of Wisconsin Environment says 38,000 stream miles and one million acres of wetlands in the state would be better protected.

“The rules would protect the small streams that feed into rivers like the Mississippi,” Siegner said, “and the wetlands that filter pollution from Lake Michigan, Lake Mendota, and thousands of other lakes.”

The EPA will take public comments on the streams and wetlands plan during the next 90 days, before issuing a final rule.