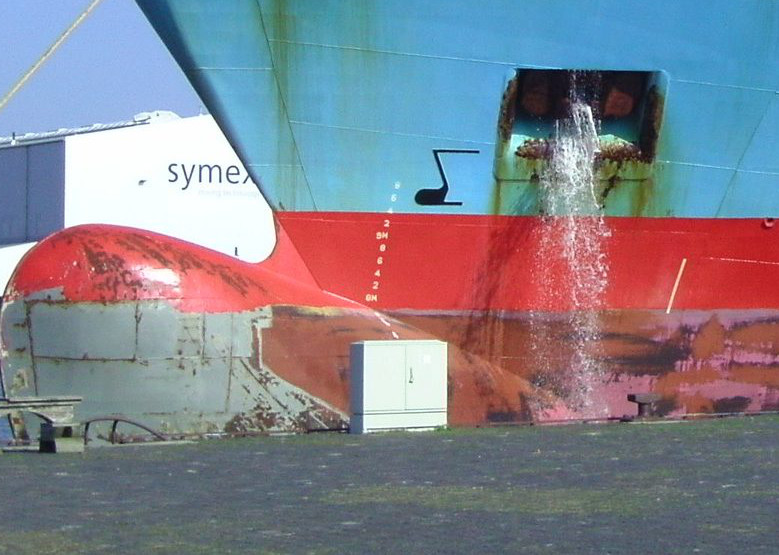 Studies show the increase in foreign species being found in the Great Lakes has slowed. Many say that's because of a change from several years ago requiring incoming ocean ships to exchange their ballast water before entering the St. Lawrence Seaway. This spring, the EPA issued a permit to regulate ballast water exchanges.

But Marc Smith of the National Wildlife Federation says there's no way to enforce the permit.

Smith says the ballast water exchange program has helped, but that critters can still live down in the ballast tanks.

Smith says monitoring was done in the Duluth Harbor several years ago, and some new invasive species were found. Environmentalists would like a federal appeals court in Washington, D.C. to help the EPA see the benefits of more continuous monitoring for invasive species.

(Update at 5:30pm) The EPA says it is reviewing the National Wildlife Federation's filing but otherwise declines to comment. This past spring, EPA said the new permit will achieve significant reductions in the number of living organisms discharged via ballast water.