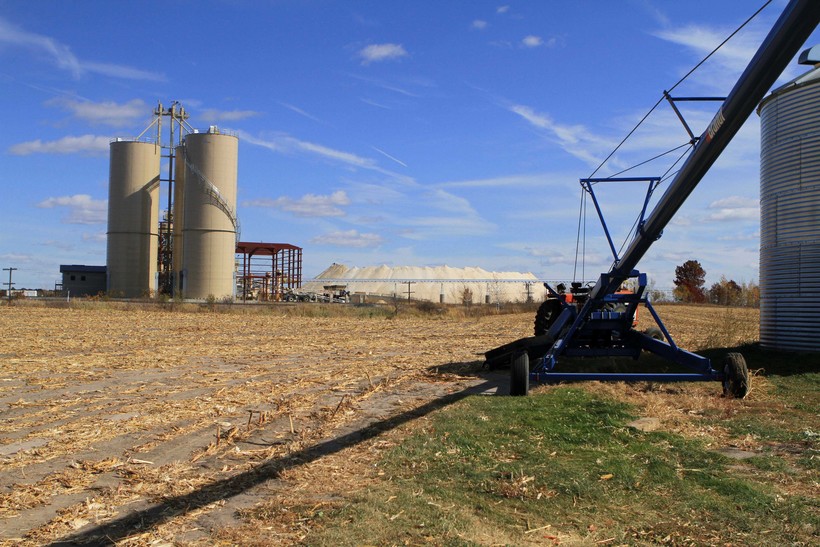 State environmental groups are raising concerns about a recent Wisconsin Department of Natural Resources analysis on frac sand mining safety that they say relies on data from the mining industry and generally insufficient.

DNR officials released a first draft of a comprehensive analysis on sand mining this week after more than 1,000 Wisconsin citizens signed a petition asking for an industry impact report. The analysis reviewed the industry's potential impacts on natural resources, public health and quality among other qualities.

Since the hydraulic fracturing boom started about two decades ago, Wisconsin has been highly involved in mining silica sand. The sand is used by the fracking industry along with other chemicals to extract oil and gas trapped in shale rock. According to the DNR, there are 92 active industrial sand facilities in the state, most of which are located in west-central Wisconsin.

"We are concerned that in some aspects the DNR relies heavily on industry funded data or draws conclusions that there aren't impacts where they just don't have the information to support that conclusion," Geers said.

Geers said the DNR has already agreed to conduct additional studies examining how frac-sand mining impacts water quality. But she's concerned that the agency is content with its conclusions on air quality despite the fact that she feels it hasn't evaluated the impact of fine-particulate matter, a byproduct of the industry. MEA's full critique of the health impact study can be read on their website.

"We're not saying saying that the DNR needs to affirmatively conclude that these facilities are emitting dangerous quantities of fine-particulate matter, just that they need to acknowledge that that's an open question," Geers said.

Additionally, Geers said given the general scarcity of research on some aspects of the industry, she's pressing the state environmental agency to commit to monitoring air and water quality and be prepared to intervene should regulators detect negative effects down the road.

The DNR is accepting public comment until Aug. 22. It will also host a public meeting on July 26 at 4 p.m. at the Chippewa Valley Technical College.