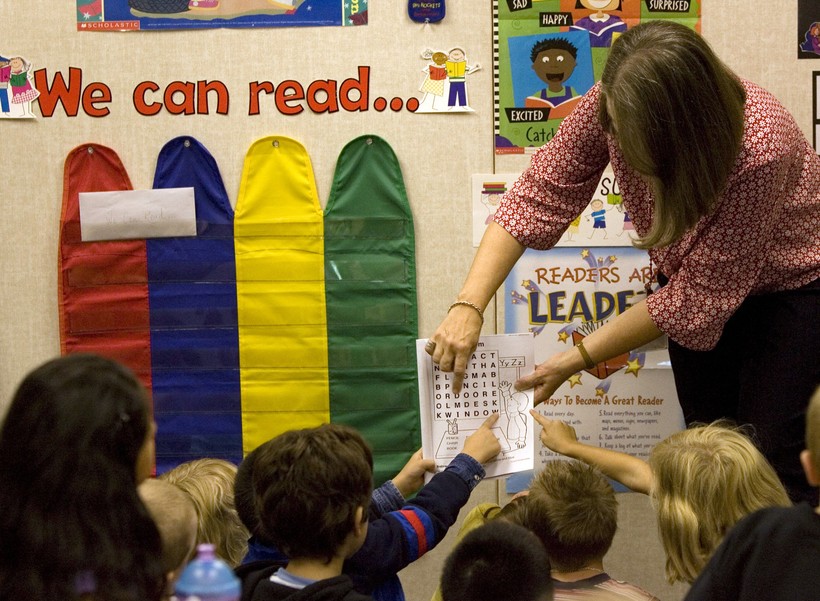 The Wisconsin Department of Public Instruction released totals Monday for enrollment in the programs operating statewide and in Milwaukee and Racine. Under the programs, students can receive a taxpayer-funded voucher to attend private schools.

The 36,249 students receiving vouchers in the state is up nearly 8 percent from the 33,566 students who claimed them last year.

Vouchers are estimated to cost the state about $270 million this school year, $25.5 million more than last year.

DPI spokesman Tom McCarthy said the affordability of the programs should be taken into account.

"We’re now going to be paying for some sort of education for every kid in the state of Wisconsin whether they’re in a public or a private school, and eventually you have to knock down the wall and say probably some funding would get to students who are trying to home-school as well, in some form," he said. "Can we afford it as a state? And I think right now, the answer seems to be no, not really."

Generally, vouchers are paid for through a mixture of general purpose state revenue or money taken out of the public school district where the student resides.

McCarthy said DPI just got funding for a staff position to help address the growing voucher programs. However, he said, the real issue is how school districts are making challenging budgetary decisions this time of year with new information.

"So it becomes very challenging I would say for a school district, school board, school business officials in this time of year to sort all this information out, be transparent with their tax payers on why and how this is going to impact, well, their tax bills, and the level of education that the kids in the district are receiving," he said.

School Choice Wisconsin President Jim Bender said parents have a number of reasons for choosing to take part in the voucher programs, such as academics or school safety.

"As the numbers of enrollment slots open up around the state, more and more parents are exercising their ability to get access to the programs," Bender said. "So in a nutshell, it’s very simple, there is great demand for the program."