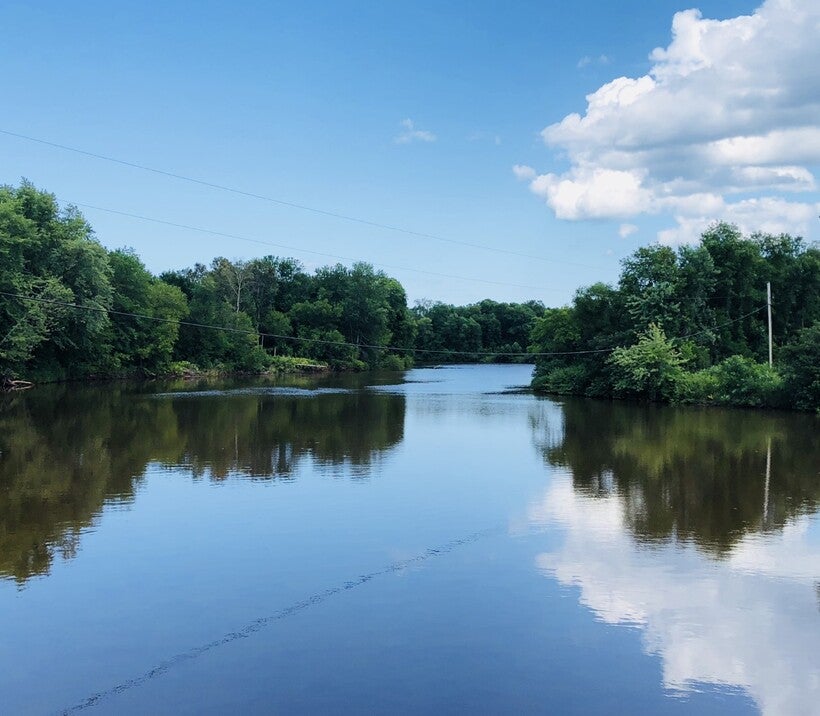 Reports Of An Odor Prompted Shut Down, Line 5 Since Restarted
By Danielle Kaeding
Share:

Canadian energy firm Enbridge Inc. said Line 5 was shut down for several hours Friday on the Bad River reservation after an odor was detected during a routine inspection this morning.

Line 5 carries up to 540,000 barrels of oil and natural gas liquids per day from Superior to Sarnia, Ontario.

Enbridge spokeswoman Juli Kellner said in an email Friday that Enbridge environmental inspectors were conducting a storm water inspection on the reservation when the scent was detected.

"Response crews were on scene within an hour, detected no odor and found no sign of a release," wrote Kellner. "As an additional precaution, crews remained onsite as the line was restarted."

Wiggins said they reported smelling butane. Butane is a gas at room temperature that is blended with propane for sale commercially as liquefied petroleum gas. The tribal chairman said they dispute the company's findings since they haven't been confirmed by tribal staff or an outside investigator.

"Our responsibility is to our people, our land and our water," said Wiggins, adding public safety is the tribe’s top priority.

Wiggins asked tribal members to avoid the area west of Pine Flats Road on the reservation.

Enbridge said the company's response and findings were evidence that the energy firm's safety processes are working.

The Bad River tribe filed a federal lawsuit against Enbridge in July to shut down and remove Line 5 there over fears that it may rupture. Enbridge has been conducting land surveys in northern Wisconsin recently as it explores rerouting the pipeline outside the reservation.