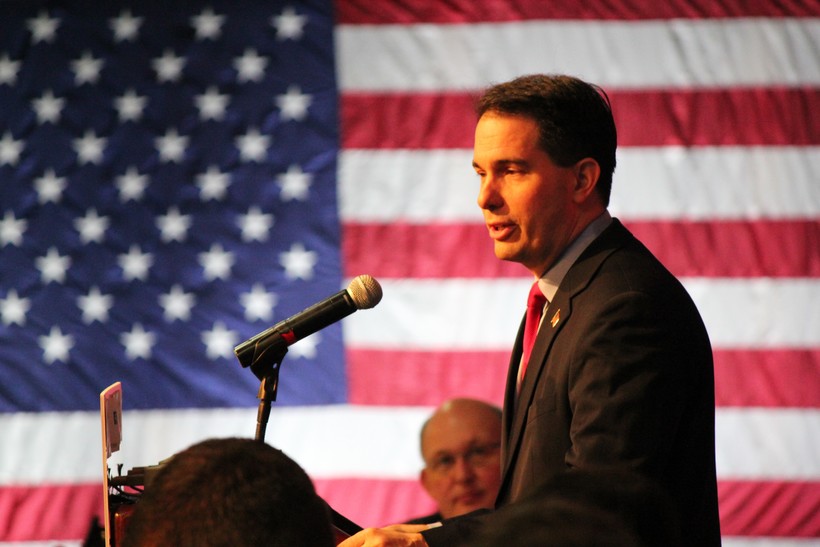 The emails went around the usual firewall that's supposed to separate campaigns from public offices.

The emails show a 2010 Walker gubernatorial campaign that was in constant contact with his county executive staff over how to handle Walker's public response to the parking garage collapse that killed a 15-year-old-boy. At one point, then-campaign manager Keith Gilkes told Walker's county staff that Walker should be attached at the hip with the county sheriff, saying also that they needed to know everything about the parking structure.

When asked yesterday why he was comfortable with having his campaign staff advise his county staff, Walker said the response was driven by the situation.

"I didn't want that very tragic situation to evolve into a political issue," he said.

"I think that what these emails show is that Milwaukee County was being run by Scott Walker's political operatives, and that this wasn't an isolated incident as Scott Walker said," she says. "This was happening every day. These folks were in email chains and meeting for breakfast every day to discuss how to run Milwaukee County."

The emails are just the latest made public from a now-closed John Doe investigation that targeted former aides to Walker when he was Milwaukee County executive. When asked, Walker told reporters his current campaign team does not advise his state office.