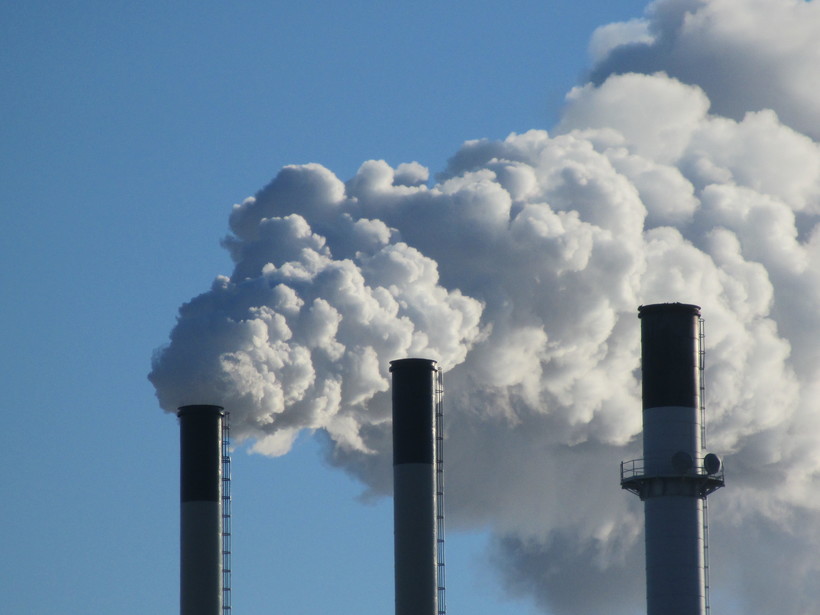 In May 2018, the EPA produced a pared-down list of "non-attainment areas" or Wisconsin counties that weren’t meeting federal smog regulations. The final list included areas along the shore of Lake Michigan, including parts of Kenosha, Door, Manitowoc, Sheboygan, Milwaukee and Ozaukee counties. A previous version of the list included several other areas including Racine County where Foxconn plans to build its multi-billion dollar manufacturing plant.

Clean Wisconsin filed a federal lawsuit against the EPA over its decision last summer. The environmental group was among those that obtained emails showing staff disagreed with the administration’s findings.

"My background is in ozone chemistry. I do not see a sound technical basis for the areas we are being directed to finalize in Wisconsin," said Jennifer Liljegren, EPA physical scientist in an April 11, 2018, email. "I will need the wordsmithing of the legal and policy experts if we are really going to do this — I am still in disbelief."

"We need to go back to the original designations, which are far more protective of the air in Wisconsin and people’s health," said Nekola.

Ground-level ozone or smog can form when chemicals from emissions combine with heat and sunlight. Smog can exacerbate respiratory illnesses like asthma, especially in children and older adults.

The original list was met with opposition from the Walker administration and business groups including Wisconsin Manufacturers and Commerce (WMC).

Scott Manley, senior vice president of government relations for WMC, said the emails show a history of lower lever staff at EPA who are in favor of the "command and control" approach to regulation.

"The more communities or the more businesses they can get tangled up in their regulatory spiderweb, the better from their perspective," said Manley.

"We call an ozone non-attainment designation as an EPA no-grow zone because it’s very difficult to site any new type of manufacturing facility or power plant in one of those areas," he said.

A non-attainment designation for Racine County could have meant more expensive requirements for Foxconn to control pollution or offset it.

The Wisconsin Department of Natural Resources found in its preliminary determination for a Foxconn construction permit that the company’s facilities would create hundreds of thousands of tons of greenhouse gas emissions per year. Future emissions weren't taken into account as part of the EPA’s analysis.

The EPA has since asked for seven out of the nine counties considered as non-attainment areas to be sent back to the agency for further review. Nekola said it’s unclear what the case will mean for Foxconn.

"I believe Gov. Evers has said he needs to review or would want to review all the permits for Foxconn," she said. "I think once we know what Foxconn is really going to be and what kind of air emissions it’s going to have, I think then we’ll need to take another look at it."

A spokesman for the agency referred to its recently submitted brief filed in Clean Wisconsin v. EPA. Attorneys for the agency argue the group has shown no evidence that the EPA erred in its decision.

"Faced with voluminous emissions data, sophisticated modeling, and other information, EPA has to decide, for each area it designates, exactly where to draw the boundary between attainment and non-attainment," the brief states. "That in turn requires the agency to analyze all the evidence holistically, often making tough judgment calls about where the weight of that evidence falls."

The Wisconsin Department of Justice declined to comment; and the DNR didn't immediately return requests for comment.