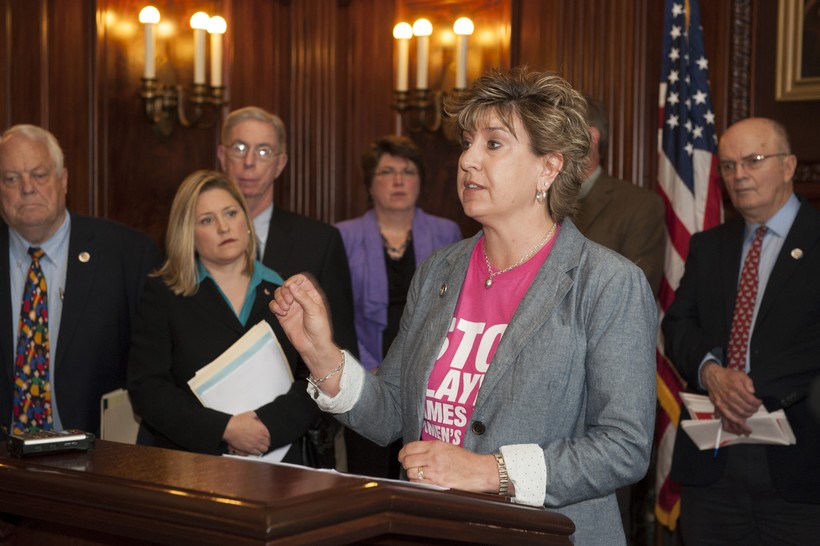 The Democratic leader of the state Senate said Wednesday that she is not a fan of a Republican bill to do away with the Legislative Audit Bureau.

The plan is being circulated by Reps. David Craig, R-Big Bend, and Adam Jarchow, R-Balsam Lake. Under the proposal, the nonpartisan Legislative Audit Bureau would be replaced with inspectors general assigned to different state agencies. The inspectors would be approved by legislative leaders from the party that controls the Senate and the party that controls the Assembly.

In an email to lawmakers, Craig and Jarchow reportedly said the overwhelming majority of legislators believe the bureau does a "tremendous" job of performing audits of state agencies. However, due to state regulations, its work is more reactive than proactive. As a result, by the time the audit occurs, the political will to make corrective changes is long gone.

The sponsors said the inspectors general would document waste, fraud and abuse to the state Department of Justice and legislative committee leaders.

Shilling accused Craig and Jarchow of targeting the LAB because of recent audits it's performed — namely, a scathing review of the state’s jobs creation agency, the Wisconsin Economic Development Corporation.

"These legislators who are introducing the bill to do away with our audit bureau, which is an award-winning audit bureau and has received great praise from other states that look to see the great work that they do. They simply do not like the messenger," Shilling said.

In the audit released last month, the LAB found that WEDC was not following state law or its own policies. A 2013 audit of the agency revealed similar problems.

"It’s a horrible idea and I hope it certainly does not receive any legs in the Assembly and through the Legislature," Shilling added.

The bill will not have much of a future if Assembly Speaker Robin Vos gets his way. While he said he supports Craig’s attitude of reducing fraud before it gets to taxpayers, he said he would never support a proposal to get rid of the audit bureau.

Craig said he’s open to keeping the LAB as long as inspectors general are added.