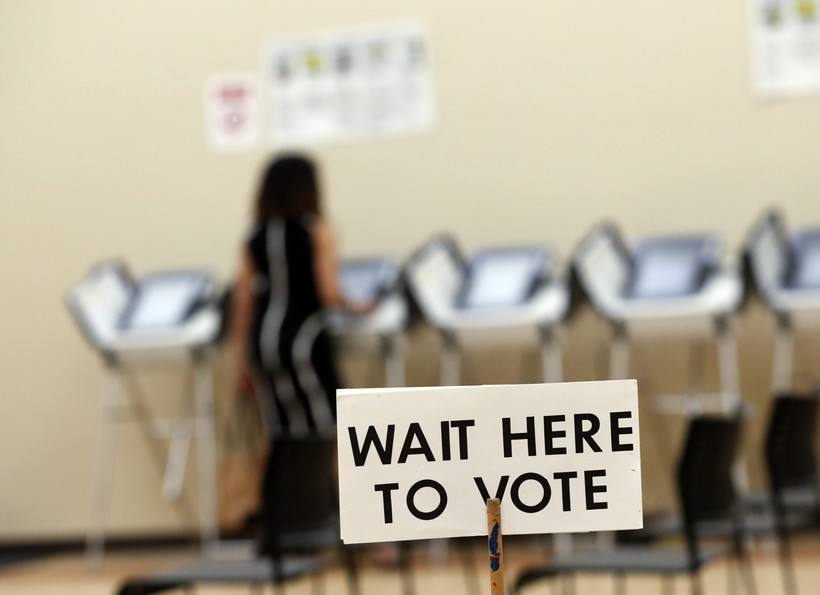 With a month to go before the November vote, officials say enough precautions are in place to avoid a cyber-attack disrupting election results in Wisconsin.

The latest security is expected to be installed on the computers that help run elections, and in recent months, state and local officials have been doing war game-like tabletop simulations to mimic troubling scenarios at the polls.

Wisconsin has two voting-related computer systems that operate independently of each other.

A statewide voter registration system required by the federal government and known as WisVote is encrypted, according to Reid Magney, Wisconsin Elections Commission public information officer, so even if information is stolen, it won’t be able to be read. An estimated 3,000 elections officials have access to the information. Magney said the security they need to gain access is through multi-factor authentication which requires more than a username and password.

Computers that count the votes can vary greatly from county to county and Magney said 90 percent of the ballots cast are on paper, while the other 10 percent are cast on touch screens with paper as a back-up in the case of a recount.

"Paper is always going to be an important part of Wisconsin’s elections. There are other states that have purely electronic systems and they are getting a great deal of pressure to move to paper," Magney said. "I think Wisconsin voters can be assured that there will probably always be paper in our elections."

La Crosse County Clerk Ginny Dankmeyer has participated in the state’s tabletop exercises and led trainings for other election workers. She said the additional training and improved communication is needed to ensure secure voting in Wisconsin.

"These smaller clerks just think that they’re not going to be targeted. In reality, they’re probably the ones being targeted most. When you have access to WisVote, which is the statewide registration system, you need to update your password," Dankmeyer said. "(Hackers) are constantly trying to attack you for whatever reason. We just always have to try and stay two steps ahead."

The U.S. Department of Homeland Security told the WEC a year ago that Wisconsin was one of 20 states whose voting systems were targeted in the 2016 presidential election by Russian computer hackers. Magney said state officials were surprised to learn Wisconsin was targeted.

"Two times they essentially rattled the door knobs, that’s something that happens to the state of Wisconsin actually 9 million times a year," he said. "They didn't get in. They didn't change anything. We feel very good about our defenses, but that said, we also know that will have to be very vigilant."

Dankmeyer sees the paper ballots as the key to protecting against cyber shenanigans. She said even if there were attempts to hack Wisconsin’s computer voting system in 2016, state and local election officials were able to recreate the vote during a recount of the presidential ballots.

"Any changes were human errors, or we could identify why the machine counted the way it did. We could prove that these machines are doing what they’re supposed to be doing," she said.

"We already have a population that doesn't vote at the highest levels for whatever reasons. If that is eroded even more because people feel they can’t get accurate information or that if they vote that there’s going to be some kind of attack, that’s going to make their voting meaningless," said Ellen Franz, board member for the League of Women Voters of the La Crosse area. "We want voters to be confident that when they exercise their right to vote. They know their vote counts."

Magney said the WEC is using half the money on immediate needs which include computer upgrades and hiring six new employees. The other half of the money will be spent on future voter security needs. The WEC is surveying local elections officials and the public to get ideas for how best to use the remaining funds.