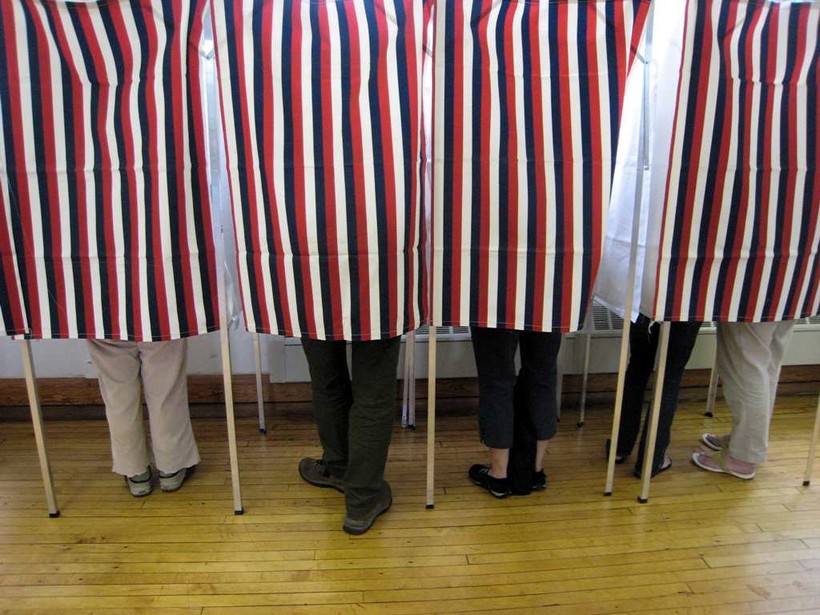 The state Elections Commission is making plans to implement judges' orders in a pair of ongoing federal trials on Wisconsin's election laws, but has to keep its work under wraps as a few more legal moves play out.

Two recent federal court rulings on Wisconsin's election laws struck down parts of the state's voter ID law, as well as some restrictions on early voting. They also required new procedures for people who can't easily obtain a state-issued ID and called for state-funded voter education on new policies.

The state Department of Justice plans to appeal both rulings. In the meantime, they've filed motions to temporarily block their implementation, saying they will disrupt fall elections.

"Not staying the current injunction would cause major disruption and voter confusion that would require changes to election procedures and informing the public of those changes, only to have the procedures change back," the department asserted in a statement released on Wednesday, paired with their request for a stay in the One Wisconsin v. Thomsen ruling, which came down last week.

The state Elections Commission is tasked with implementing any court-mandated changes to elections and finds itself caught in the middle of this legal back and forth.

Reid Magney, spokesman for the commission, said it is delaying outreach until judges either grant or deny the Justice Department's requests.

"We don't want to be confusing either clerks or voters about what might happen," Magney said. “There may be some changes in November, but right now voter ID is in effect. I think that's the main message we're trying to get out there right now.”

Neither of rulings will affect Aug. 9's partisan primary.