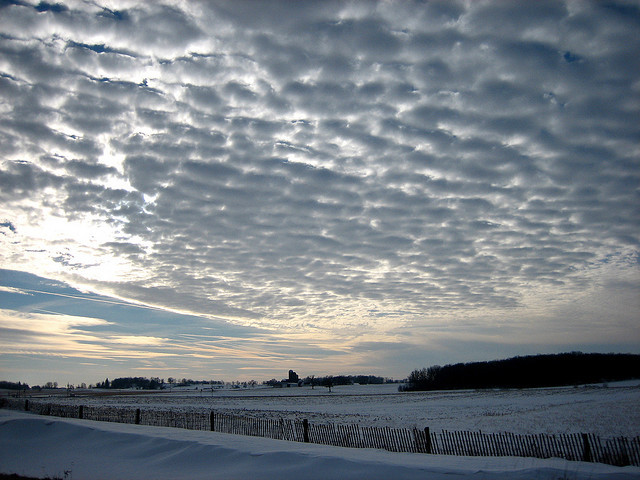 El Niño, Likely One Of The Strongest In Years, Will Affect Midwest This Winter

The climate phenomenon known as El Niño will be affecting the Midwest this winter, and scientists say it could be the largest to date.

El Niños are climate cycles that occur when water temperatures in the tropical Pacific are warmer than usual. Globally, the phenomenon -- which has caused major mudslides in California and fires in Indonesia -- is the largest to affect the planet's climate system.

University of Wisconsin climate scientist Dan Vimont said that while El Niños typically don't have a big effect on Wisconsin, this winter's cycle will have a widespread impact.

"This winter, El Niño is going to have a big effect on our global temperature," said Vimont. "In fact, we've already seen that globally averaged temperature has broken previous records."

The last major El Niño in 1997 resulted in a warmer winter for the Midwest, but Vimont said there's no guarantee of that will happen this year.

"When you think of the impact of El Niño, it's similar to loading the dice. It doesn't mean it's going to absolutely happen, but the odds are in favor," he said.

A milder winter could be good news for farmers, increasing the yield of certain crops and reducing operating costs for livestock.