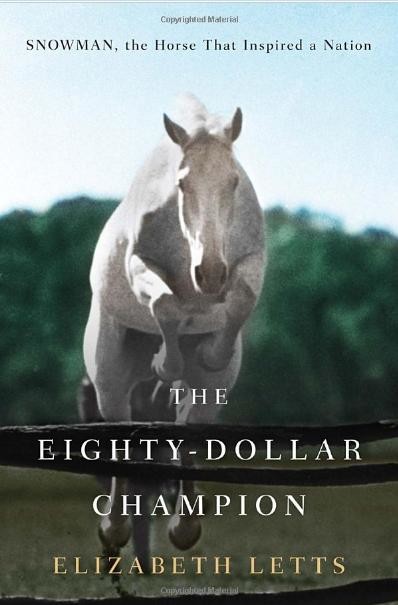 It's November 1958 and the National Horse Show at Madison Square Garden in New York City is about to begin. Into the rarefied atmosphere of wealth and tradition comes the most unlikely of horses - a drab white former plow horse named Snowman and his rider, Harry de Leyer.