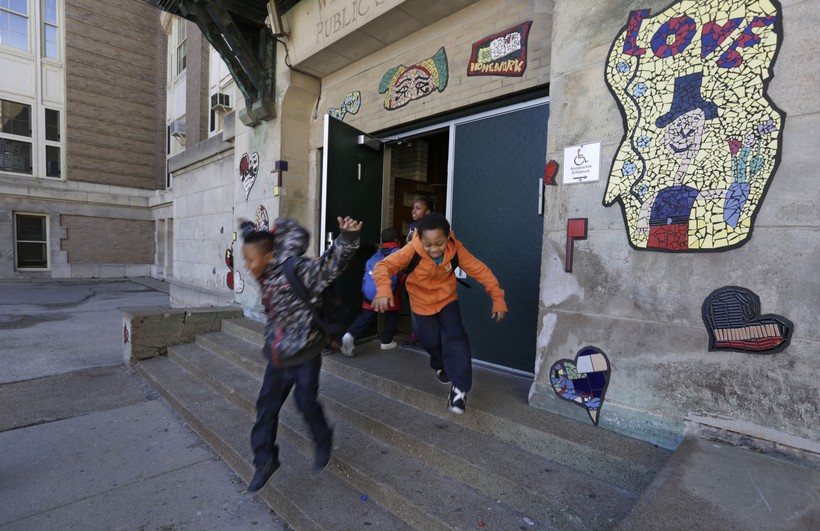 An Educator And Mother On How To Raise Successful Children

The research also indicates those numbers are steadily rising.

Esther Wojcicki, educator and author of "How to Raise Successful People: Simple Lessons for Radical Results," said with a more relaxed and less high-pressure approach to parenting, those rates will drop.

"I think we need to relax and realize that every child is going to succeed no matter how much we worry about them," she said. "That worry is making us miserable and making our children miserable."

Wojcicki notes that the idea isn't to take a soft, lax or undisciplined approach to raising children, but rather trusting your children by giving them ownership and the opportunity to participate in decision making.

"We're not giving up on the standards," she said. "But you have to give your kids some opportunity for them to believe in themselves."

Wojcicki herself didn't have a great childhood, she said. So when she became a parent herself, she said she was determined not to repeat it.

"What I did is make sure that I treated my children as well, little adults," she said. "My No. 1 goal was to teach them independence and to give them as many skills as they could possibly have to think early."

Today, Wojcicki's three daughters are the CEO of YouTube, the co-founder and CEO of the genetic testing company 23andMe and a medical anthropologist who teaches at the University of California-San Francisco Medical Center.

"I wish I could say that I had pre-planned the whole thing, but I was just operating on my gut instincts, like it has to be better than what I grew up with," she said.

Wojcicki summarizes her guide to parenting with five pillars, which she calls "TRICK," which stand for: trust, respect, independence, collaboration and kindness.

For example, let children help with picking out food at the grocery store, or choosing their clothing, she said. By letting them help and be involved in the decision-making process, they have the opportunity to build confidence in themselves.

"When kids feel that the parents trust them, they tend to trust themselves," she continued. "And so then they ... develop something that everybody wants them to, which is called grit."

Even engaging in collaborative parenting say, 20 percent of the time can be effective, she said. And remember, kids learn by example, particularly when it comes to kindness.

"If you are kind, they will copy your kindness," Wojcicki said. "Being kind on a daily basis means saying hello to people that you might not otherwise say hello to, … (like) saying hello to the cashier who checks you out at the grocery store, those are all things that model a sense of community and kindness."

Ultimately, Wojcicki said she hopes that parents realize their kids will be fine — and to stick with their gut.

"They all develop at different rates, we just need to give them an opportunity and the support while they're developing," she said.

An Educator And Mother Shares Advice On Raising Successful Kids 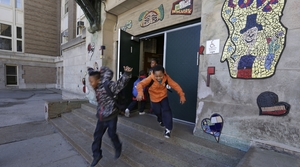 For a lot of big parenting decisions, one of the questions on parents' minds is how to set their child up for success. We talk to the author of a new book who says the answer probably often means taking a step back and letting your child decide things on their own.