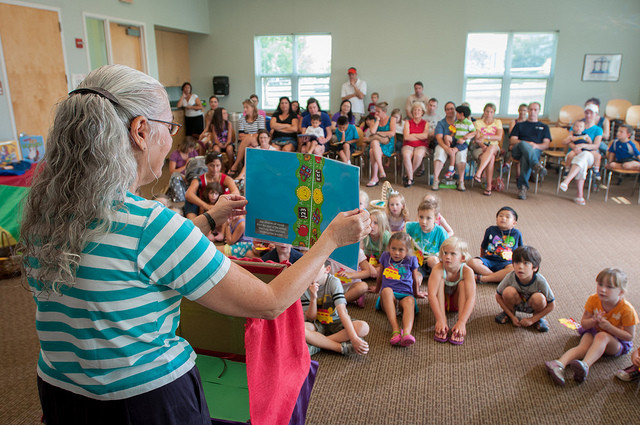 Education Expert Proposes Unified Board For All Milwaukee Schools

An education expert has proposed an unified school board structure to govern public, charter and private schools in Milwaukee in hopes of eliminating a system he says is fragmented and that too often fails students.

There have long been worries about the quality of education, below-average test scores and racial and economic disparities in Milwaukee's education system. The conversation surrounding those issues heated up last month when former U.S. Education Secretary Arne Duncan described Milwaukee schools’ performance on standardized testing as "a national disgrace."

Whether it's due to poor schools or a circumstance of low-income backgrounds, far too many students across all grades are indeed showing below-basic reading and math scores, said Alan Borsuk, a senior fellow in law and public policy at Marquette University Law School. What's more, he said, research shows low scores are seen in public- and private-school systems at similar rates.

That’s led to a wide variety of solutions, including school choice programs like private vouchers and independent charter schools. Michael Ford, professor of public administration at the University of Wisconsin-Oshkosh, said that variety has led to a lack of continuity.

"We fund, we regulate, we govern these systems inconsistently and then we expect that there's going to be some new magical new reform that's going to work in all situations and our system is just far too diverse and far too complicated for that to work," he said.

Ford has proposed a governance structure that would oversee all of Milwaukee schools by forming a new 11-seat board based on market share. Since Milwaukee Public Schools makes up 70 percent of schools in the city, it would get five seats on the board. Vouchers represent roughly 25 percent of the market and would receive two seats, and independent charters would get one seat. An additional three seats would be decided by a city-wide election.

"If we can have some type of new governance structure that recognizes everyone’s legitimacy, gives everyone a seat at the table, has actual legal authority to address quality, and also gives voters a voice, I think that can finally create the conditions for positive change,” Ford said.

While the new unified system is not guaranteed to work, Ford said it’s worth it because the current fragmented approach is guaranteed to fail.