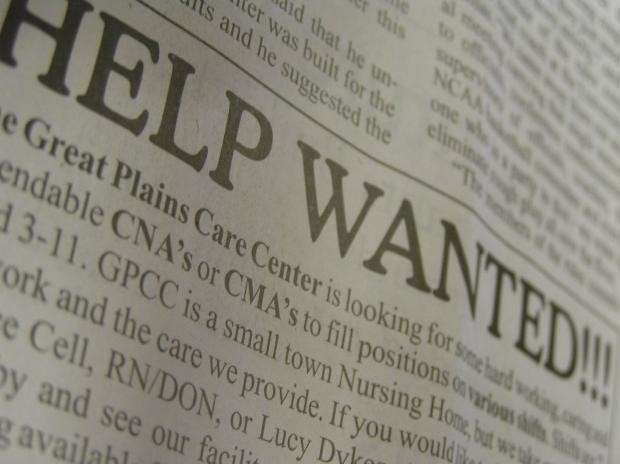 While Wisconsin’s gubernatorial candidates trade blows over the alleged forward progress or abysmal failure of the state’s economy, an economics professor says neither perspective is quite right.

In the months leading up to the election, Republican Gov. Scott Walker has touted Wisconsin as making a strong recovery and as recently as last week, said the state was fourth in the Midwest for job growth. Meanwhile, Democratic challenger Mary Burke has claimed that Wisconsin is “dead last” in the region and that the governor has failed to create the promised jobs that he vowed to make happen nearly four years ago.

Kevin Quinn, an economics professor and dean of the Schneider School of Business and Economics at St. Norbert College in De Pere, said on Friday that despite these competing claims, the truth of Wisconsin’s economy is somewhere in the middle.

“I would call it neither excellent nor awful,” Quinn said.

Rather, he said, Wisconsin is mirroring the larger national story of 2008’s massive economic crash and the ensuing Great Recession, and “the very slow but steady” recovery from it.

That said, he said, Wisconsin wasn't recovering quite as quickly as the rest of the nation -- though it had also started out in better shape.  He said neither the economy nor personal income had grown very quickly.

“We didn’t suffer quite as badly in terms of where we were in 2007 to where we turned out in 2009, but by the same token, our recovery has been slower than that,” he said. “Part of that is because we are pretty heavily manufacturing here, and manufacturing has not done as well as other sectors of the economy.”

As for why Burke and Walker differ so greatly in their claims about the economy, Quinn said the candidates were cherry-picking in their attempts to sway voters their way.

“It has a lot to do with where you pick your start date, the very specific data that you talk about,” he said. “If you pick the right period, you can show job growth or job loss just based on where you frame it.

Overall, he said, Wisconsin job growth has lagged very slightly behind the other nine states in the Midwest since Walker took office in January 2011.

“It’s really hard to say that job growth percentage-wise in Wisconsin is really much difference than it is in the Midwest,” Quinn said.  “And from 2012 until the last part of 2014, we’ve started to do a little bit better than the Midwest as a whole.”

Overall, he said, the state’s economy, like that of the nation, is headed — at a modest pace — in the correct direction. But, he said there was more work to be done on the less numbers-driven side of the economy.

“We can argue about whether or not percentage points, rates of return, and so on  affect people’s spending decisions,” Quinn said. “In reality, a much bigger impact is psychology and how people feel about the economy — they’ll overlook a couple of percentage points if they feel better or worse.”

And, he said, he thought the November election could in some way play a role in that.

“We need confidence, we need something to really make us want to go after this, like we did in the 1980s,” he said. “This election is going to be less about policy and more about changing how we feel about ourselves.”