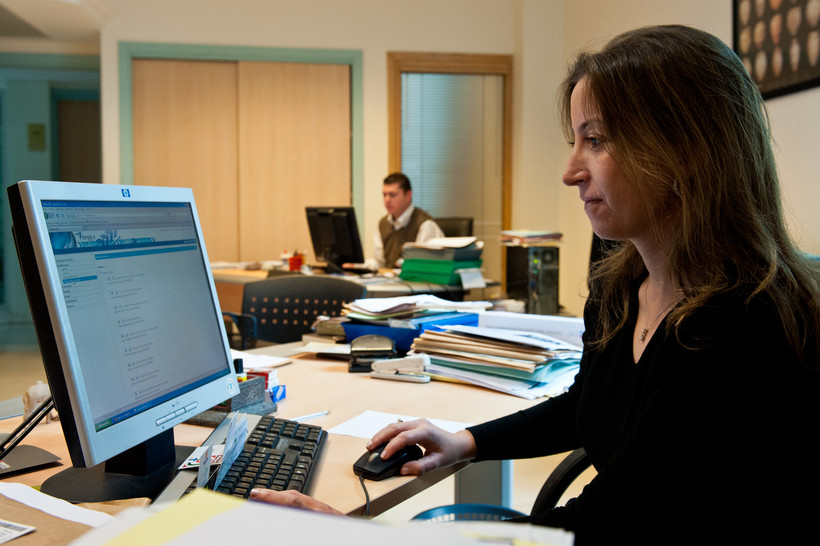 There are 70 million women in highly educated, high-earning positions and that number is rising by the day, according to economist Alison Wolf.

But rather than buoying all women universally, she said the success of some women has been just that -- the success of a few who have access to the education and networks that allow them to land in high-paying careers.

Wolf is the author of the new book, “The XX Factor: How the Rise of Working Women Has Created a Far Less Equal World.”

These elite women, she said, work in careers where they can expect to do as well as men, and in fact have more in common with elite men than fellow women -- they work long hours, earn equivalent wages and marry successful men, but rely on the labor of less successful women, inside or outside the home, to support them.

Essentially, she said, the servant classes have returned. And as elite women marry elite men to form what she calls “superfamilies,” the result is decreasing odds of social mobility for poor women.

Those less successful women, in nearly every country, continue to remain in fields that are gender-segregated.

Looking at the economy now, and projections for the future -- more service industry jobs, fewer “breadwinner” jobs in which one person can support an entire family -- Wolf said she did not expect massive reductions in inequality in the near future.

But Wolf said she hoped awareness of privilege would at least help elite women and men devise solutions to inequality.

“I would like society to understand these forces so they can see how to mitigate them,” she said. “If you are conscious … of where advantage comes from, it’s easier to deal with it.

“I also hope that being aware of their privileges will make the elite a bit more willing to put something back in," she said.